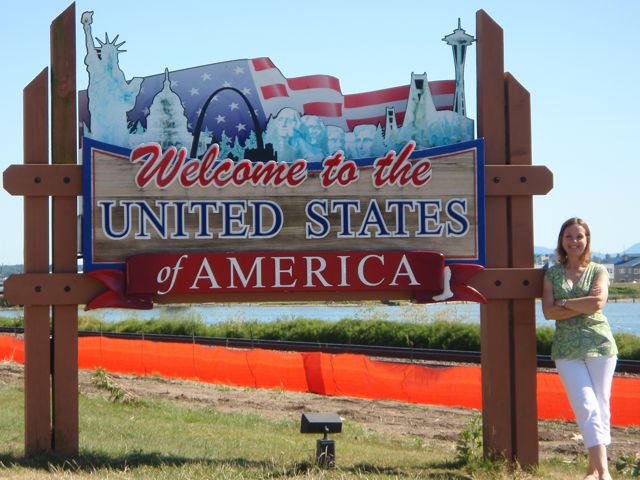 Lorrie LeBlanc “Lorriebird” is one of six Geocaching.com members that can claim a smiley on the Cache Across America – Series Final (GC12E08).  According to the cache page, “This is a series of caches that will take you on a coast to coast tour of the entire United States. One cache in this series is hidden in each of the 50 United States. These caches each contain a numeric clue that that will lead you to this final cache located somewhere in our nation’s capitol upon completion of the series.”

It’s a daunting series that Lorrie, an airline pilot, started in 2008. She says, “While traveling anywhere in the world is a great thing, I just believe that the United States has so much to offer that most folks will never see!  I have a ‘bucket list’ of places I wish to visit, but my list started with visiting all 50 states.”

Lorrie discovered geocaching after reading a newspaper article about the treasure-hunting adventure. “I tried to get my younger brother interested in geocaching…  I ended up being the one addicted.” Her discovery came only two years before beginning the Cache Across America series. “I started caching on July 9, 2006…the last day that I ever touched my golf clubs (which are still gathering dust in the garage to this day…).”

On the cache page for the final cache in the series Lorrie writes, “Oh sure, the many trips were amazing. The thousands and thousands of miles of driving seemed endless at times. Some of the sights I saw were breathtaking (and so were my VISA bills ).” But she says something was more important than all of that, “Cache Across America (CAA) was really all about people.” Read her Geocaching.com log to find out about the people who cheered Lorrie on to complete the challenge. 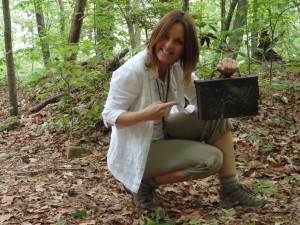 But she has advice for you too, if you’re considering attempting a major geocaching adventure. She says, “Technology is your BFF!  I wouldn’t do it without a ‘paperless capable’ GPS.  Spend lots of time beforehand planning routes and downloading Pocket Queries to save in your files before long trips in case your plans change. I carried an aircard so I could access the internet anywhere on my laptop and that became a real help many times on the road.  And if you are going after a specific cache research it beforehand and make sure it is not disabled before you drive thousands of miles!  Take lots of pictures and jot down some notes…you will happy later that you did.”

Lorrie not only completed the challenge and made new friends, but she also put her conquest in a video. She says, “Actually there is no ‘video’ in my video! It is just the collection of still photos that I had in my files from my Cache Across America journey.  I was recently asked by the organizers of Florida’s annual Cacheapalooza event to give a presentation about Cache Across America, and this video is what I made for that presentation.  I am happy now that I spent so much time taking pictures, especially of all the state boundary signs.  Those were the toughest and many times I had to exit a highway and circle back around to get another shot at a missed one.  I found my first CAA cache in October 2008, and finished the CAA final in June 2010.”

Watch the “video” and wonder… could you complete a geocaching series like this? 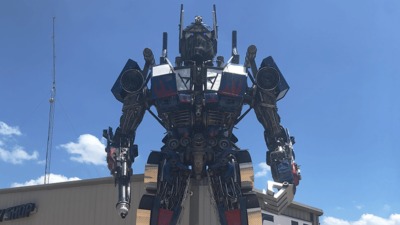 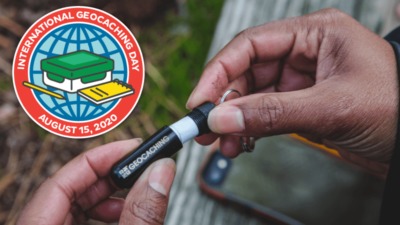 Follow Us
This week's geocache of the week, Operation: Geoca

Geocaching: When the ordinary becomes extraordinar