This week’s Geocache of the Week was born from the depths a fiery train crash. You might be thinking, “Jeez, that’s kind of a bummer. I hope no one was hurt in the wreck.” Until, of course, you learn that the train wreck was all a piece of Hollywood cinema. If you’re up for a hike and a challenging find, Ring of Fire (GCJYHZ) will show you a piece of movie history.

In 1961, the film “Ring of Fire” was released. This film is a classic, campy story of  boy meets girl, all while a giant forest fire rages through the Pacific Northwest. You can even watch the original trailer. Movie spoiler alert: The grand finale of the film occurs when a train is stuck on a flaming bridge. Eventually, the bridge weakens and collapses, sending the train cars tumbling into a ravine. While the movie is set in Oregon, the actual filming location for this stunt was in Washington. After filming, the crew did their best to remove the wreckage, but several pieces still remained. Several years later, geocacher ironman114 found the location and placed this geocache there.

Check out the epic grand finale (skip to the 13 minute mark):[youtube=http://www.youtube.com/watch?feature=player_detailpage&v=gGnzVdnFkmI#t=758s]

Since then, many geocachers have found this difficulty 3.5, terrain 5 geocache and ended up with great stories. Geocacher crouchcrew had this to say in their log, “What an awesome, amazing cache for an awe-inspiring, epic milestone! He did good by picking this one. From the ropes, the climb, the railcars, the view, the history, the celebration, the beautiful day and finding the cache en masse made for a geocaching top 10 day! Thanks so much for placing and maintaining this consummate cache!”

As a fan of old movies, the CO, ironman114, knew this spot would make a great geocache. Regarding the positive logs and favorite points, he says, “I derive a lot of satisfaction to see all the cachers enjoying the trek and hunt for this cache… If you get a lot of positive logs then you know you did it right.” He goes on with a message for other geocachers who plan to hide a geocache, “Location, Location, Location. Take time to think about it and if location is bland then make a good container or story to go with the geocache. Just because you can hide a geocache within feet of a full smelly pit toilet doesn’t mean you HAVE to!”

Have you ever come across old wrecks, abandoned buildings or other once-inhabited places while geocaching? Tell us about it in the comments. 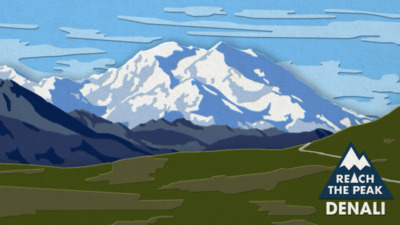 The Reach the Peak leaderboard resets on... 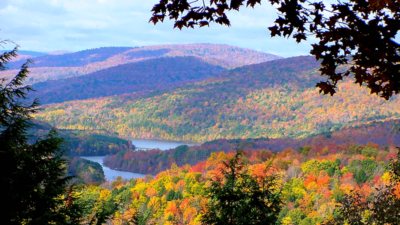 Follow Us
Hint: Your future will be bright when you can find

🎉 Making friendship bracelets is not just for s