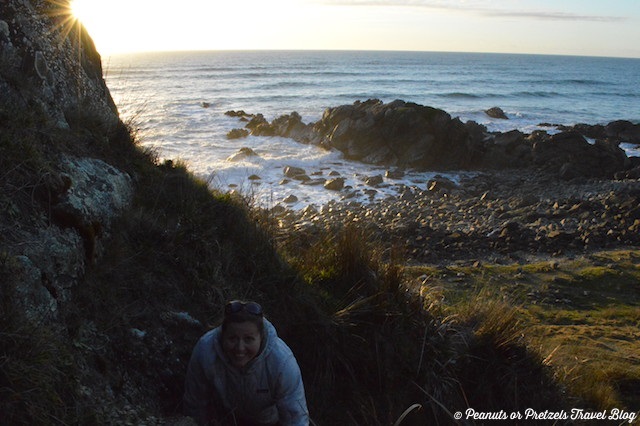 Editor’s note: DNF’s or Did Not Finds are an important part of the geocaching experience, and maybe one of the most frustrating parts. The questions start to boil over, is it even here, why is the hint so vague, can’t anyone post a picture which offers a clue? WHY!?! But, as we learn through exploring, it’s not often the destination but the journey. Geocachers, Peanuts or Pretzels, show us that sometimes a DNF is the gift of a story, a voyage, a view and a sunset. 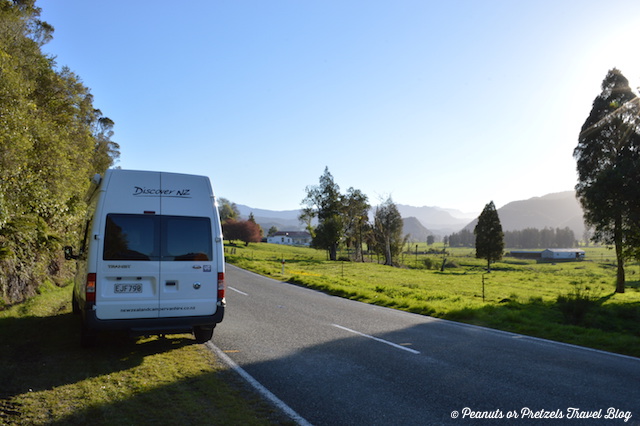 Recently, we took to the roads of New Zealand in an RV and wanted to do some Geocaching. So during our drive toward the west coast of the south island of New Zealand, I pulled out my GPS and found just the cache for us. Located along the coast, it had a lot of favorite points and according to our watches, we had just enough time to get there before dusk. So off we went!

Upon arrival, we parked our RV near GZ and started walking along the rocky coast. Eventually we came to a grassy opening, with the ocean on our right and a steep hill on our left. The cache was located up on top of the hill, but there was no visible trail. We decided that our best option was to climb up a small wash-out ravine.

After a tricky climb, we arrived at the top, which was a flat plateau. The Geocache was only 183 feet away. But we quickly realized that we had a problem. The entire area leading to the cache were full of giant briar bushes. These bushes were thigh high, with thorns 2-5 inches long…seriously! We’ve done our share of “bushwacking” before, but we had never seen anything like this before.
We tried many ways to get to the geocache, even trying to use giant sticks to make bridges or push down the bushes. But nothing worked. We were getting stabbed by the thorns and tearing our clothes. Ultimately, we realized that there was no way for us to get to the geocache. Disappointed with the thought of admitting defeat, we turned back toward the ocean just as the sun was beginning to set. 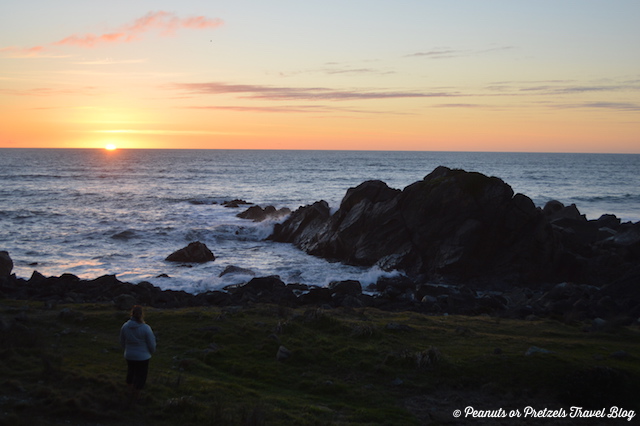 “Wow, look at the sunset from up here!” Liz said. And you know, she was right. It was a gorgeous sunset, and we had the best view perched up on this hill. No one was around, and we had this entire sunset to ourselves. So in the end, we decided thatwe would accept this DNF proudly. Because even though we didn’t find the cache, we had a fun adventure, and we were taken to this place that we had no idea existed. I looked over at Liz and said “this might have to be the best Geocache we never found.”

Thanks to Geocaching for taking us to another great place on our world travels. Sometimes, you don’t have to find the cache to have a great memory. #DNFPride 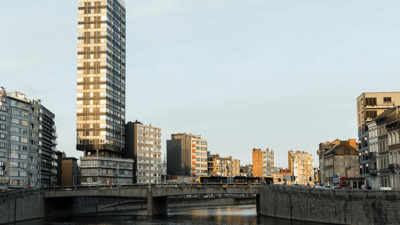 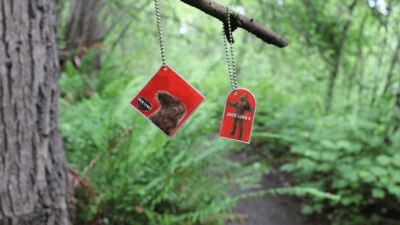 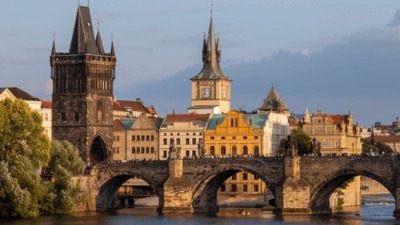