Each month, geocachers around the world nominate members of their community for the prestigious title of Geocacher of the Month. The people who earn this title are not superheroes in the traditional sense: instead of the power of flight, they possess the power to transform a park bench into a treasure chest; instead of teaching the baddies how to be good, they teache newbies good geocaching etiquette; instead of stopping monsters from tearing down the city, they stop decaying geocaches from being archived.

There is no doubt in our minds that the folks nominated for February 2015 Geocacher of the Month are our geocaching heroes. Here are the three nominees.

TexasWriter
This geocacher from — you guessed it — Texas, is always rushing out the door to be the FTF, but won’t hestitate to help out a fellow ‘cacher along the way. If you live within 50 miles of him, he’s probably at the top of your Phone-A-Friend list.

Ramgab
This geocacher has found just about 58% of the geocaches in his country. That’s quite a feat when the total number of geocaches in Hungary around is over 6000. Aside from placing stellar kayaking cache series, Ramgab has also helped organize multiple geocaching Mega events in Hungary. As a result, the Hungarian geocaching community has grown significantly over the last few years.

TeamPommes
This German geocaching Team has amassed hundreds of favorite points for their creative gadget caches, tricky Mystery caches, and stunning cache locations like this one, which has been featured on the geocaching Instagram page. You’ll recognize a TeamPommes cache by their signature pommes frites (french fries) page background.

All three nominees are outstanding members of their geocaching communities, and every comment that came in to us about them was full of praise. They will each receive a prize package from Geocaching HQ. But there can only be one winner.

A panel from Geocaching HQ has collected and reviewed your comments.

The February 2015 Geocacher of the Month is: 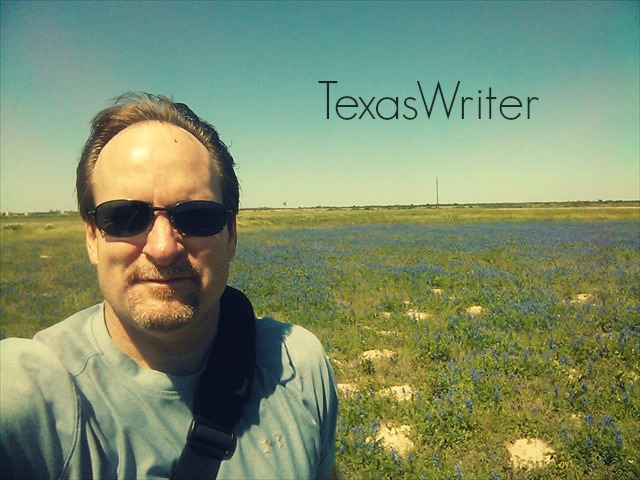 After we opened our blog post on the nominees for comments from the geocaching community, stories of TexasWriter’s generosity and leadership flowed in. 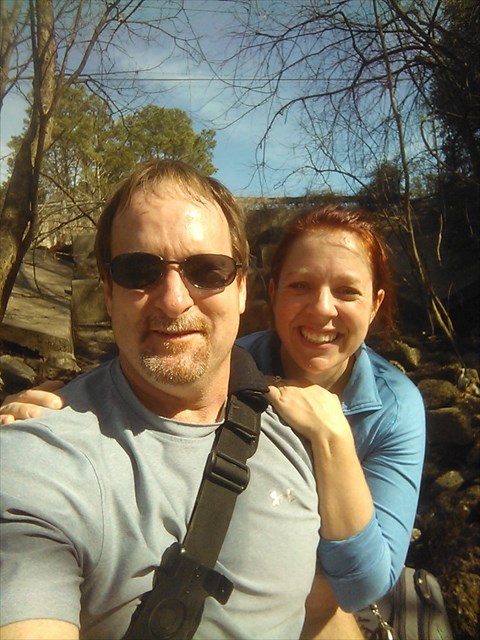 Mike tells of the second time he met TexasWriter: I was with a group of cachers and we were caching his (locally famous) “Warrior Series” of caches. TexasWriter called me to ask about a cache that we had DNF’ed. (He knew we were getting his caches because I was uploading finds from the field). I told him I couldn’t talk to him right now because my phone battery was about to die and suggested that he should call one of the others in the group I was with. He surprised us when a half hour later he showed up on the trail and handed out water bottles. He then handed me a battery that plugged into my phones charging port and extended my phones battery life.”

TXDinoTrax says: “He’s also one of the nicest cachers I’ve ever met. My kids love that he’s shared his pathtags and helped build their collections. He’s always available for a PAF (Phone-A-Friend), and he and his wife have graciously opened their home to host educational geocaching events. And if that weren’t enough, he has had some truly epic adventures (think night caching in a Louisiana bayou surrounded by hundreds of shiny gator eyes at kayak level).”

Kind words from OMA&OPAof5: “We vote for TexasWriter. If there were such a thing as an International Geocache Goodwill Ambassador, he would be the perfect choice to fill the position. He has a passion for geocaching that is contagious. He uses his love of geocaching to mentor newbies like us and is always willing to answer any questions we might have.”

So says Swagglepuss: “My vote is for TexasWriter. His numbers are impressive enough to win based on those alone, but they don’t even begin to tell the story about the tremendous positive impact he has had on the geocaching community. I appreciate the time he puts into writing meaningful, thoughtful, helpful, encouraging, and at times, extremely entertaining logs on every cache he finds. I love the time, effort, thought, and craftsmanship he puts into placing and maintaining his numerous hides.” 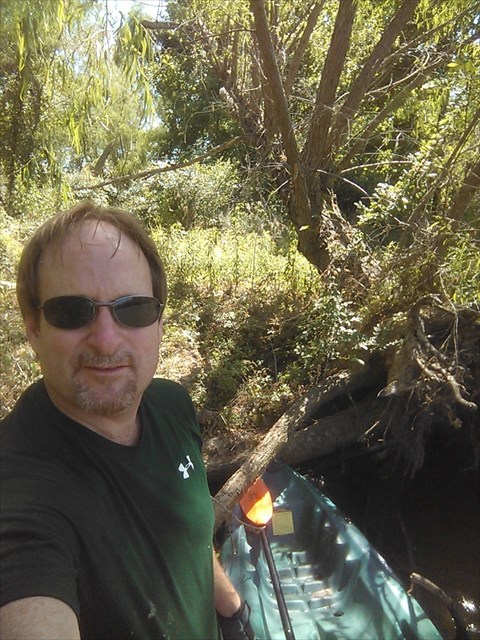 The outpouring of praise we received for TexasWriter goes on. The impact he has made on the Texas geocaching community (and elsewhere!) is clearly significant. We’re happy to award him with the Geocacher of the Month geocoin.

Know an outstanding geocacher who should be recognized? Nominate them for next month’s award! 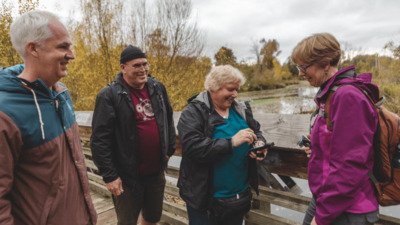 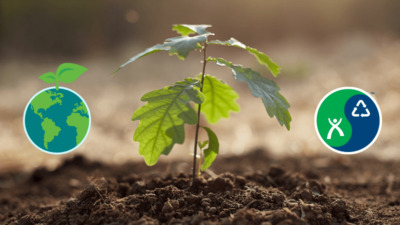 🎃 Is it finally time for Halloween?! 🎃 What

✨💚 That feeling when you finally find the cac