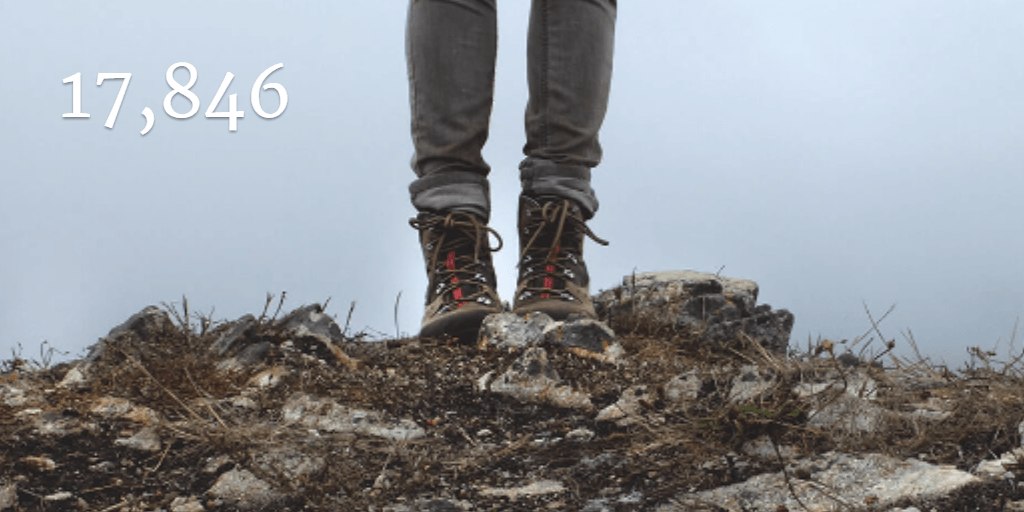 That’s how many geocachers around the world collected garbage, restored natural areas, and worked on community improvement projects last weekend.

If each person picked up one 5 lb bag of trash, that’s over 40 metric tons of garbage. That’s (approximately) 7.4 elephants, or 7 elephants and two cows. C’mon geocachers–Give yourselves a round of applause! 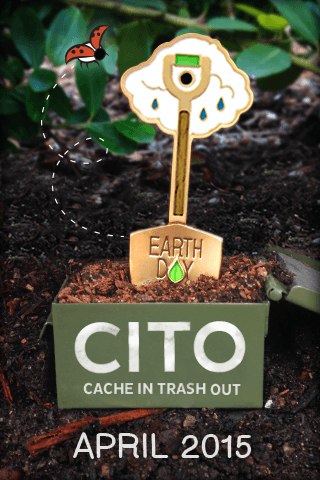 Each of these geocachers earned the CITO 2015 souvenir, which celebrates the thousands of geocachers who care for the geocaching game board—also known as planet Earth. On International Cache In, Trash Out Weekend geocachers around the world hosted and participated in Cache In, Trash Out events in their area. Events might be focused on litter clean-up, removal of invasive species, revegetation efforts, or building trails. The environmental impact of these efforts is felt tangibly by communities across the globe. 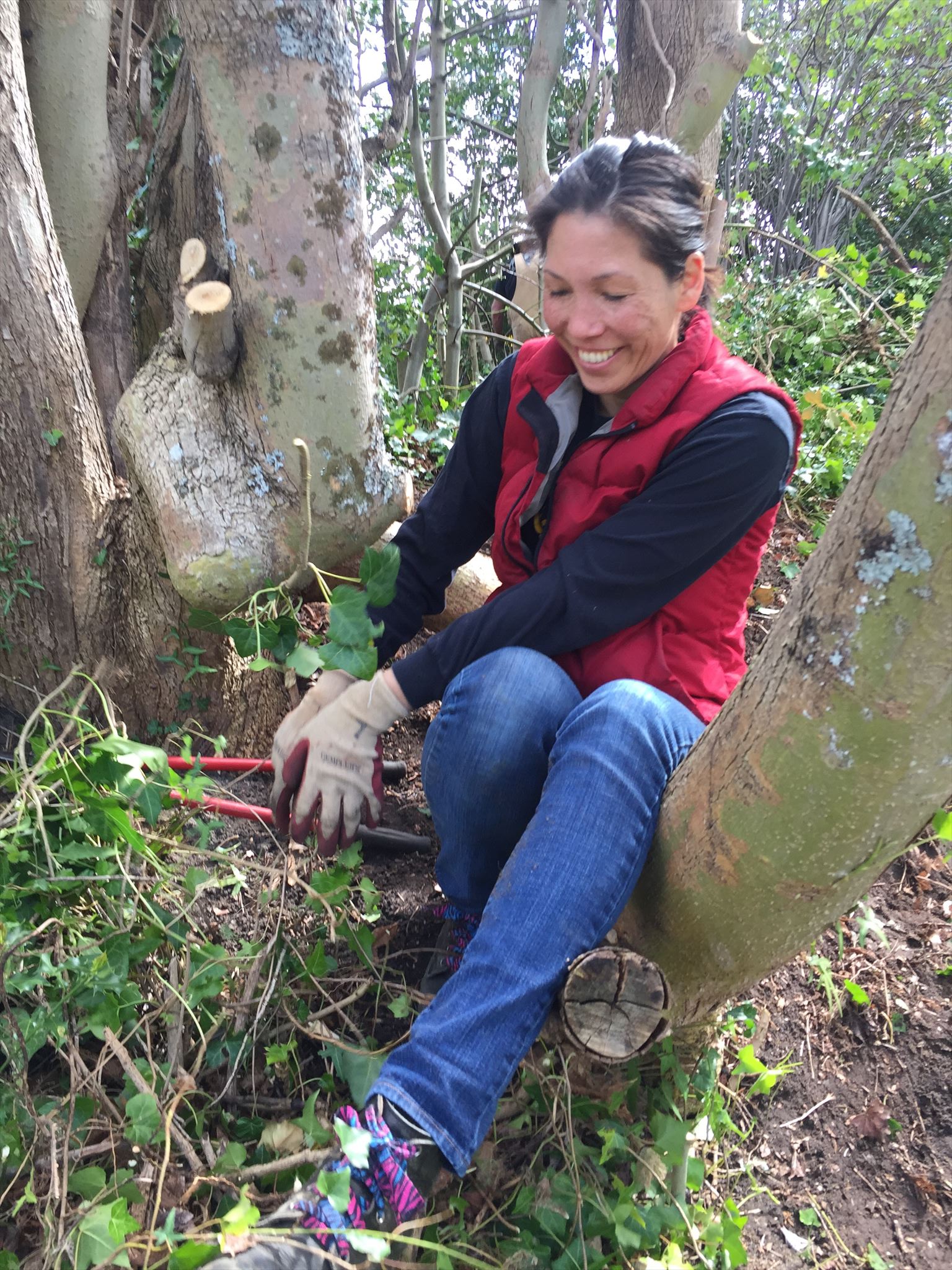 We’ve seen hundreds of photos from CITO events around the world. One attendee from each of the following two events will receive a special prize package from Geocaching HQ, for sharing their “Attended” log with us!

How do you pronounce the acronym, CITO? Let us know! 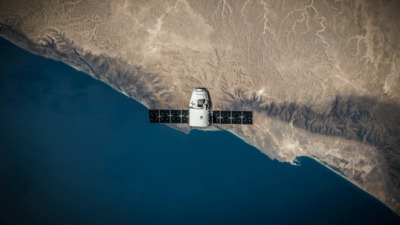 The science of satellites 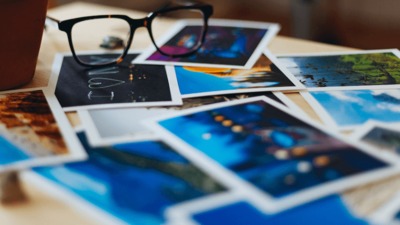 Follow Us
This geocache is the opposite of despicable!⁣ We

A classic hiding technique 😎. When was the last

The newest resident of the geo-barn! Care and keep