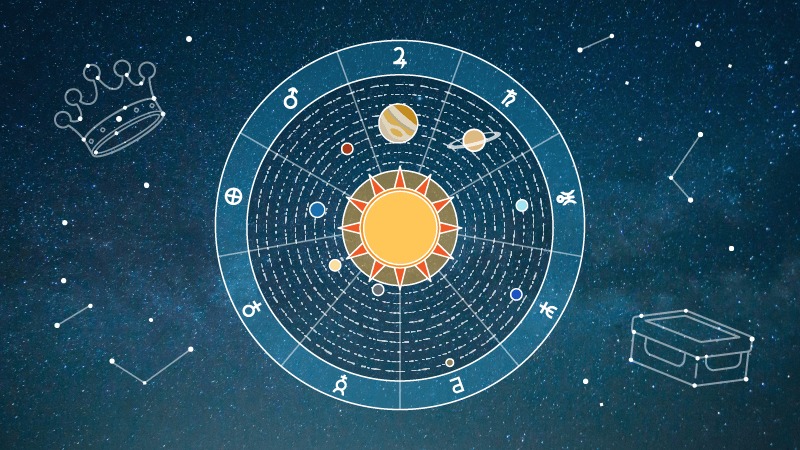 When someone becomes a geocacher, they begin to see things others do not. Sticks are just a little too straight, every rock suggests a secret compartment and even lamp posts become suspicious. And to think that the majority of people go through life oblivious to the hidden delights all around them!

In the spirit of hidden delights, Geocaching HQ’s Designer Roxxy Goetz decided to encode a secret message in the 2016 Leap Day souvenir. Take a look: 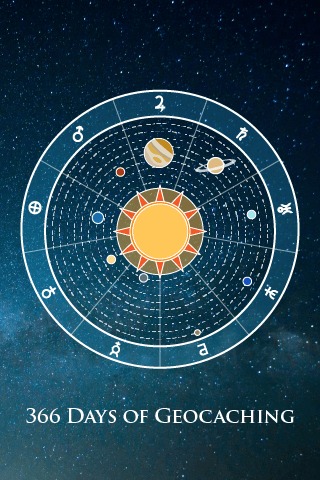 Did you catch it? Read on for clues and a behind-the-scenes look at the Leap Day souvenirs.

What do you do at Geocaching HQ?

I’m a graphic designer in our Creative Studio. We manage and create most of the art assets you see on our social media, like Facebook and the Geocaching Blog, and in our Shop. I personally handle many of our Geocoin designs, and I was one of the illustrators at the start of the Souvenirs project.

What is your username?

Over the last couple of years I keep being asked if I’m that Roxxy, the one who designed this souvenir or that geocoin, and the rest was a bad joke waiting to happen. My username is Yes, That Roxxy.

Tell me about the Leap Day souvenirs. How did you and your team come up with the theme?

We really wanted to make something special for the community, something that was unique and not like anything else being put out there. We started by designing a Leap Day theme, which we used for the Leap Day Geocoin as well as the two souvenirs.

Our inspiration came from the Roman origins of Leap Day as we record it on our modern calendar. There aren’t many modern traditions for Leap Day that fit naturally with a geocaching theme, so we decided to call out the day itself. We looked at imagery that reflected the passage of time and the unique circumstances that gave us Leap Day to begin with.

The finished Leap Day souvenir has elements of a sundial, to reflect the passage of time over one single day, as well as imagery depicting the orbit of the earth around the sun, representing the passage of a year.

For the Leap Day Event souvenir we decided to draw imagery not just from our own planet, but from the other planets around us. We wanted to reflect the way our own personal experiences are a part of a much greater system, a sort of celebration of those experiences coming together into something bigger.

The theme even carried over to our Leap Day Geocoin, which featured the Roman god of the sun—Sol Invictus—on one side, with the planets in orbit around his crown. The other side was a functioning sundial, which is not as easy to design in as some might think.

I hear there’s a hidden message encoded in the Leap Day 2016 souvenir for attending an event. How do we decode it?

You caught me! I love trying to hide little messages for our community—I can’t help it! I guess I’m a Puzzler geocacher at heart.

I’ll give you two hints: one for those who just want a starting point, and a second for those who want to get right into decoding the souvenir…

Nine are the planets

Nine are the rings

Nine are the letters

in the finding of things

Each orbit has a pattern, a series of dashes, repeating all the way around. These dashes spell out a letter in Morse code. Each orbit represents only one letter.

Have you discovered any secret messages or hidden surprises while geocaching? Tell us about them!

SPOILER: And the hidden message is… DISCOVERY! 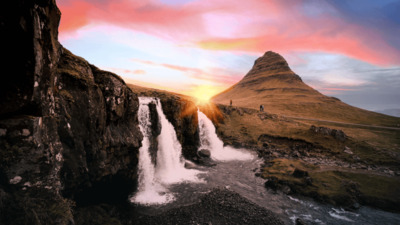 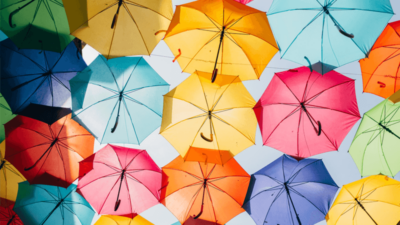 Follow Us
Choo Choo! 🚂 You won’t need to buy a boardin

🪡A true needle in the haystack🌾 Is this the

Geocaching and @zmangames_ are teaming up to celeb

🧠We love a good brainteaser geocache and this o

⛏️This cache is an archaeologist’s dream!⛏

🏡Would you plan a stay at this geocache-themed