During Friend to Find Week, thousands of geocachers took their “muggle” friends to find their very first cache.

We were thrilled with the submissions to the Friend to Find photo contest. Almost 2000 entries, from every corner of the world, provided evidence for a lot of friend-ly geocaching. The pictures were all so fun, we wish we could have named them all winners! However, we did cull it down to the Top Ten that we felt did the best job of portraying the breadth of your experiences. Well done to all of the participants, and congratulations to the winners – a new profile badge is headed your way! 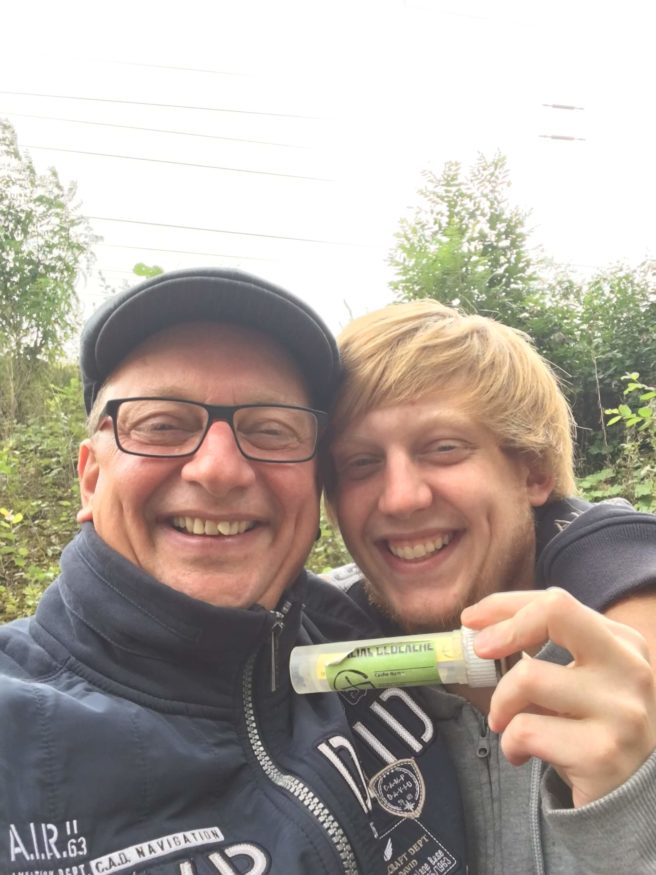 Notognio with Jicki 123 at first one (GLPCQXHP), Luxembourg
A small cache nets big smiles from these two pals! 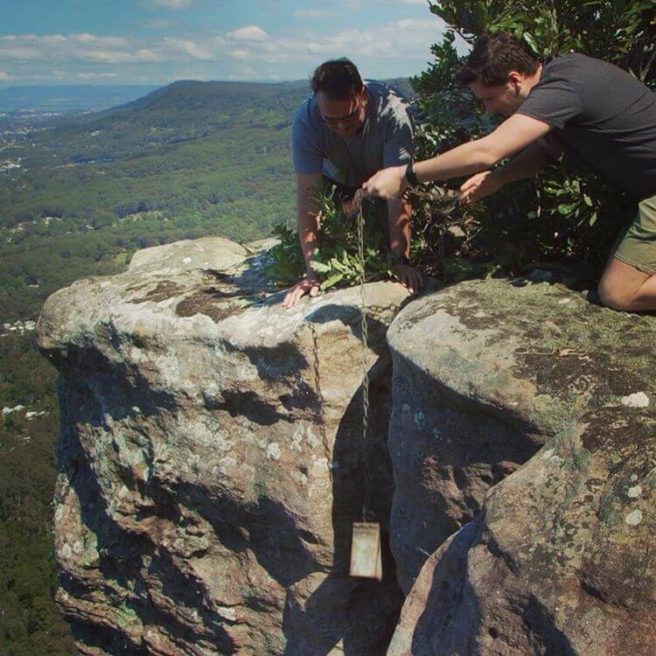 Seemyshell with InTheLoop at 1000 Young (GLPF8P1J), New South Wales, Australia
Seemyshell knows that if you’re going to introduce a friend to geocaching, you might as well start at the top! 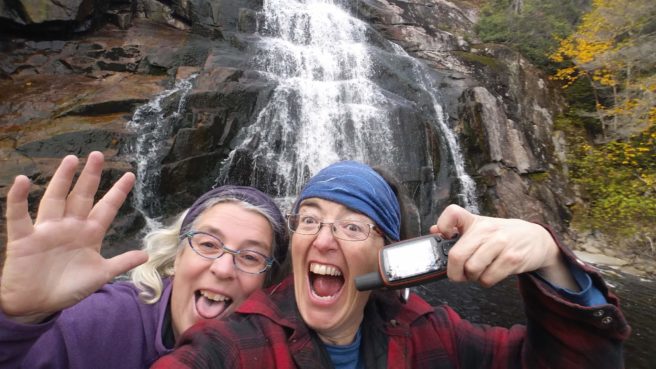 Misselyne with GOCLO at la nano a Eric Monté à bord svp (GLPF85TA), Quebec, Canada
Could these two be any more excited? 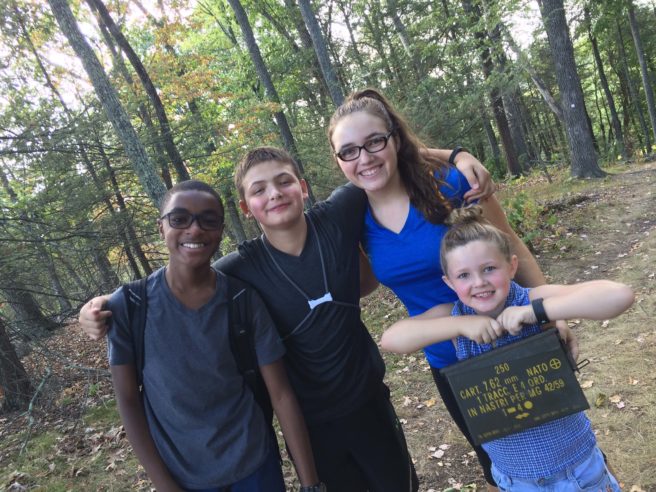 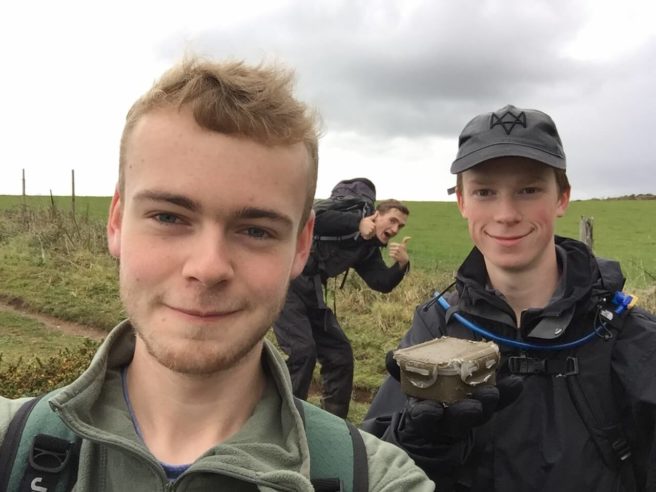 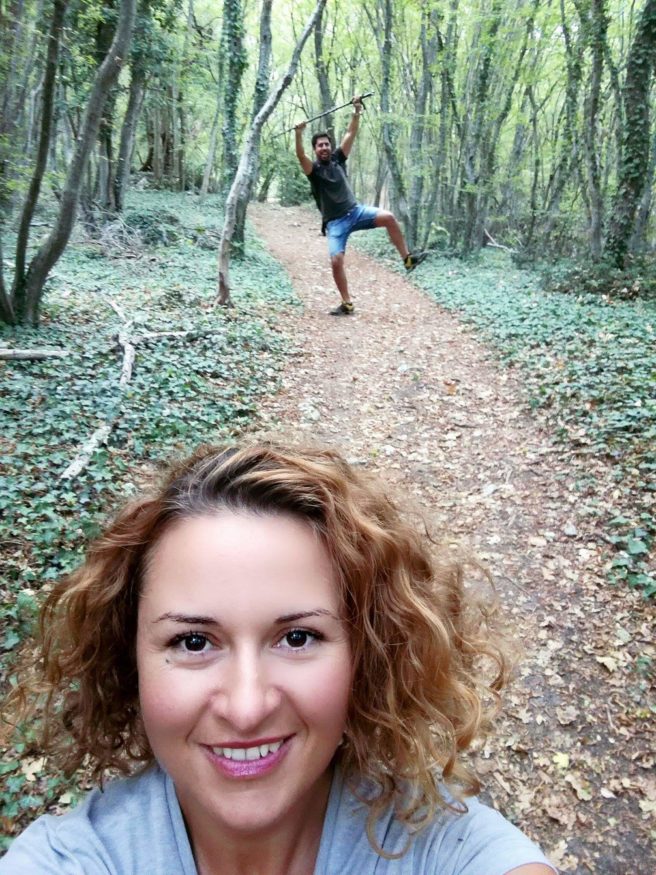 xprank with sysmeg at Зелен ад – Zelene peklo – Green Hell (GC4FNB8), Bulgaria
Keep smiling, don’t turn around. Nothing to see back there. 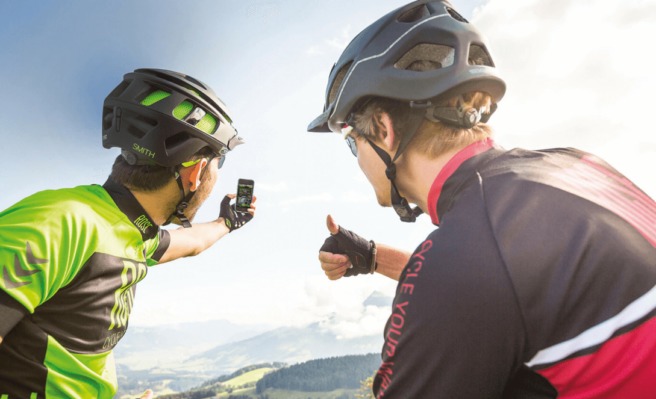 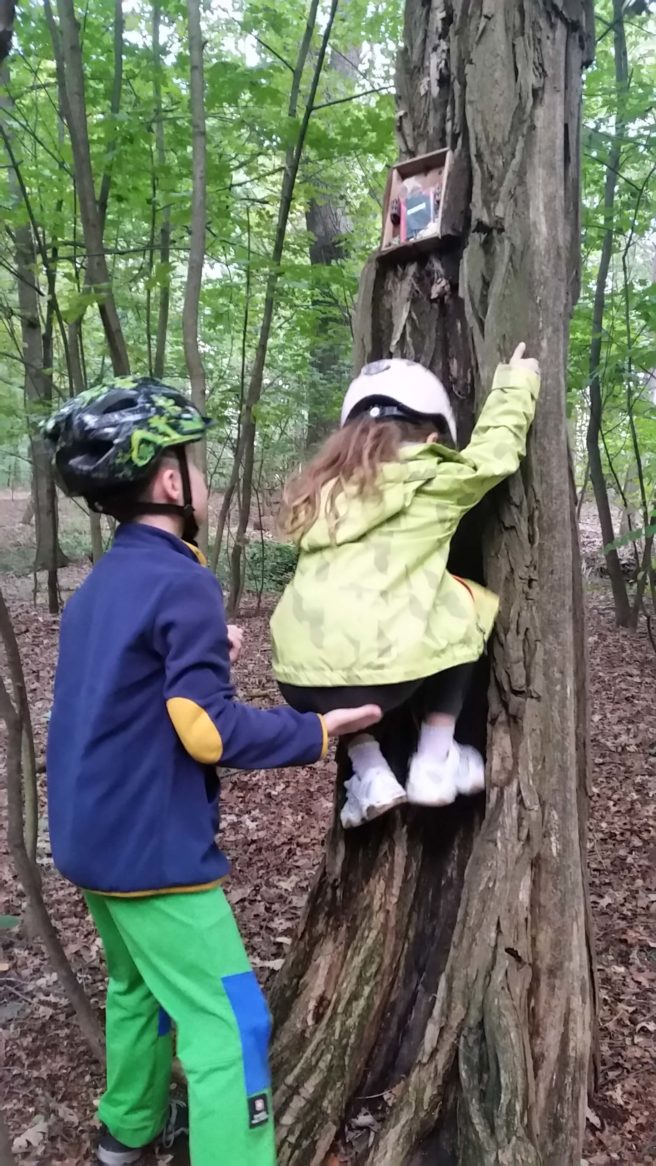 Robo56 with Paty_Ruth at 4P- Ctenicky haj (GLPGNFNK), Czech Republic
This is why it’s always better to geocache with a friend – you never know when you’ll need that extra lift! 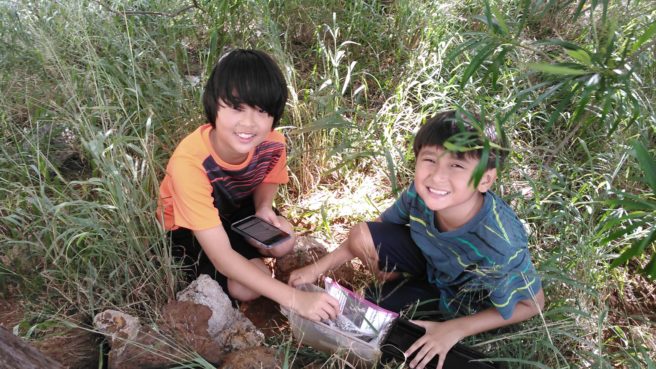 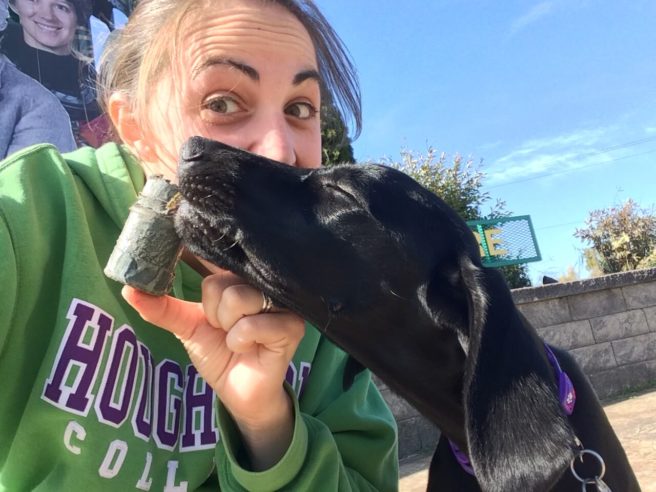 KristaWalks with Zoey_the_Puppy at Elmiras Famous #3 (GLPGAG4A), New York, United States
Honorable Mention (to be fair, when we announced the contest, we never specified the number of legs).

A big thanks to everyone who participated in Friend to Find Week.

Who first introduced you to geocaching? Tell us in the comments below. 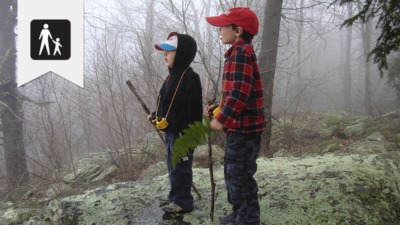 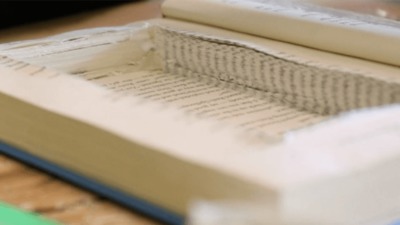 Follow Us
A train to nowhere or a train to the geocache? Im