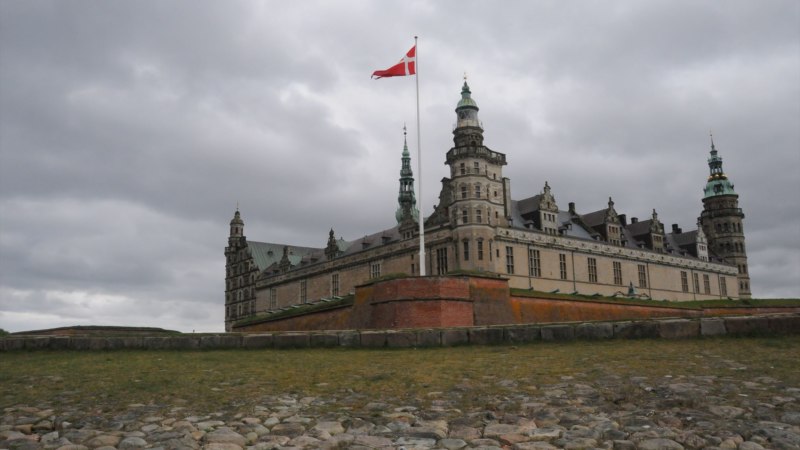 Built in the 1400s by King Eric VII, Kronborg castle is perhaps best known by another name: Elsinore, the haunted castle of Shakespeare’s ill-fated Prince Hamlet. Though Shakespeare himself never visited Elsinore’s real life inspiration (what can we say, we just didn’t have efficient, intercontinental transportation options in the Renaissance!), you certainly can—and find a geocache while you’re at it: Kronborg Slot, our Geocache of the Week.

Hamlet may have thought something was rotten in the state of Denmark, but it’s certainly not this geocache.

The cache is just a short train ride north from Copenhagen in the hamlet of Helsingør, the closest distance between Denmark and Sweden. It’s carefully guarded by Kronborg Castle, which is perched on the edge of the Øresund, or sound.

To find the cache, you’ll stroll along the moat of the restored castle—try to avoid any vengeful ghosts that may be lurking around the ramparts, although you may run into some friendly costumed actors!

The cache itself is a clever hide, and owner Flodrotten has gone out of their way to ensure that it is always maintained and available to be found. Many cachers have thanked them for their excellent attention to the care and keeping of this cache:

“Many thanks to the Flodrotten for the work of putting, maintaining and servicing others with a cache.” -lll2008

“Yes and many thank you to the Flodrotten for the work of putting a cache here and maintaining it. So others can come and find it.” -MJTBC

History and literature aren’t all this cache has to offer. While you’re there, check out some of the intriguing street art installed along the dock.

If, like Coriolanus you’re in “hunger for bread, not thirst for revenge,” you can grab a sweet and savory snack to satiate your geocaching hunger pangs.

As Hamlet himself would say:

“To cache, or not to cache…’tis not even a question!” 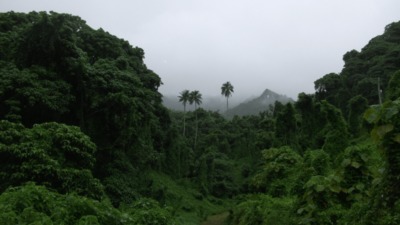 The world’s most socially distant geocac...

Follow Us
Sometimes the search seems infinite and the confus

This cache is so di-vine it’s ivy league. Image

This cache is hard to miss but easy to love! Imag

If crawling through a dark tunnel didn’t stop yo