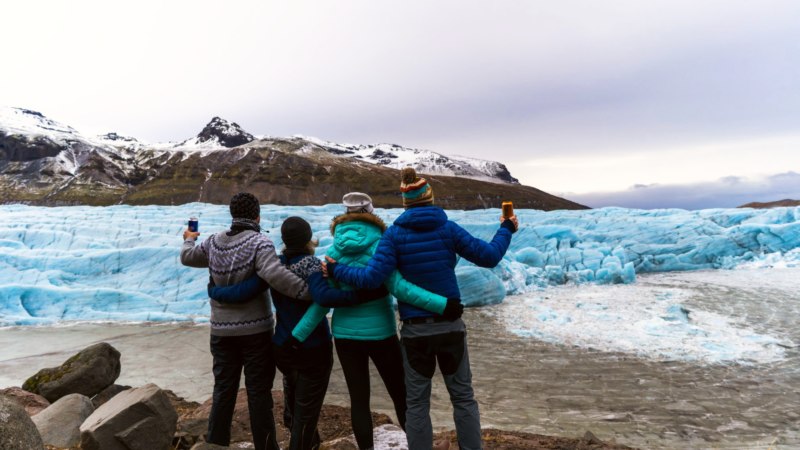 What does Batman put in his drinks?
Just ice.

Leapin’ lizards, Signal! Geocachers and film buffs collide at this chilly cache. Batman Begins is part of the Icelandic Filming Location Geotrail. It is hidden at one of the filming locations of the 2005 Christopher Nolan classic, Batman Begins. This small traditional cache lies on the cusp of an Icelandic glacier waiting to be found by movie-loving cachers.

Lights! Cameras! Cachin’! A small village was built in this rugged landscape for actors to perform in and for filmmakers to produce Batman Begins. These natural elements almost beg to be captured on camera with their silent beauty. Bruce Wayne even learns how to fight on a frozen lagoon not too far from the cache location. With the picturesque mountains and lovely flora and fauna that surround the glacier, it is no surprise that Christopher Nolan decided he was a big fan of this location and later returned in 2013 to film the Academy Award-winning film, Interstellar.

Cachers must complete a short yet steep hike before beginning their search. Although finding this cache does not require going on the glacier, the cache owner urges that all visitors use caution if they decide to explore the icy terrain. With over 1,000 finds and 142 Favorite points given since it was placed in 2012, this cache is certainly a favorite among those who make the trek.

Iceland is home to many sprawling glaciers and stunning film locations, but this place has something that makes it critically acclaimed – a geocache! We give a standing ovation to this Geocache of the week – Batman Begins.

Have you ever had your passions collide while geocaching?

Megan Twamley
Megan is a morning person from New York who adores geocaching with her dog, Basil. When she's not loving her job as a Community Coordinator, she's probably frolicking somewhere in a grassy meadow. 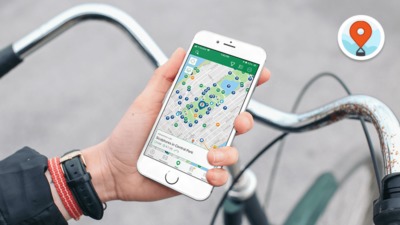 Experience a new kind of Adventure 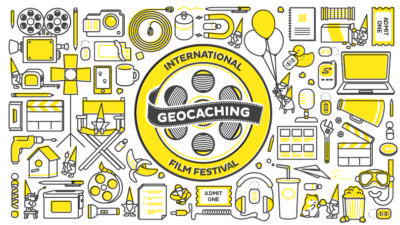 GIFF is back with a color splash! 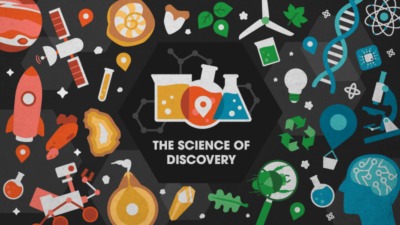 Sometimes it takes a special tool to find the geoc

What advice do snails give to new geocachers? Take

Geocachers are so strong, they could bench that ca

There is gnome way we wouldn’t look for this cac

This micro in the woods is just too evil.  Could