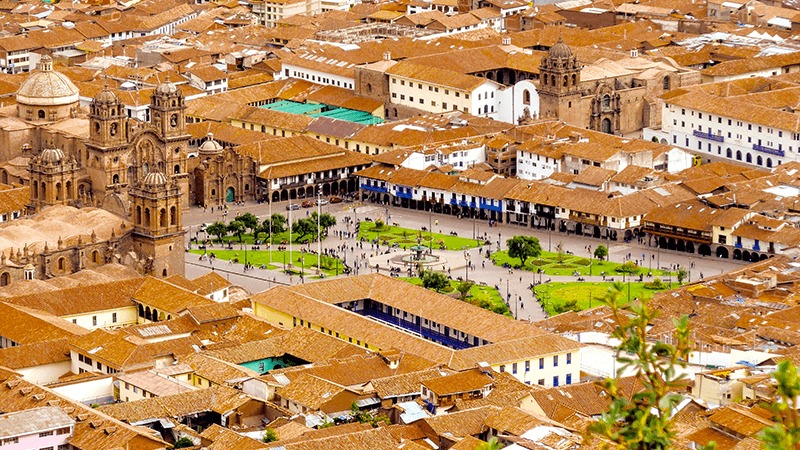 These are the most Favorited Multi-Caches on each continent! A Multi-Cache always involves two or more locations, where the final location is a physical container with a logbook inside. There are many variations, but typically once at the first stage, cachers receive a clue to the whereabouts of the second stage. The second stage has a clue for the third, and so on.

This is the second in a new series about the most Favorited geocaches on each continent. Stay tuned next month for our next installment, and be sure to check out last month’s most Favorited EarthCaches! Are you ready to take a whirlwind Multi-Cache tour around the world? Let’s go!

This Multi-Cache leads you to a semi-secret spot in an old library full of history. The first stage is an adorably disguised puzzle, and the final is a hand-crafted tech-themed gadget cache with storage for as many trackables as you could ever want!

There are currently no Multi-Caches in Antarctica. Will you be the one to place the first?

This route leads you via an old post office building to an “unique oasis,” and highlights the history of the modern postal service in Jerusalem, which dates back to 1853.

The final of this cache requires both a key and a button to function. The cache owner is serious about spoilers too, even erecting a sign so that cachers can post Found It logs without revealing the cache’s final location!

Based on the story of Alberich the Dwarf King, this cache leads adventurers on a fairy-tale journey to locate the dwarf’s secret gem mine. This Multi-Cache has fourteen stages, so it’s definitely not for the faint of heart!

A personal Favorite here at Geocaching HQ, this Multi-Cache was placed in association with the Seattle Public Library. It’s a classic library cache, and an unskippable stop on the HQ GeoTour.

This hour and a half walking tour of the historic plazas of Cusco has five stages, and a small task needs to be completed at each stage to bring cachers to the final.

Do you have a favorite Multi-Cache you’ve found, or one that is at the top of your list to find? Share it in the comments! 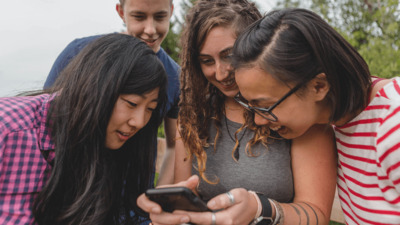 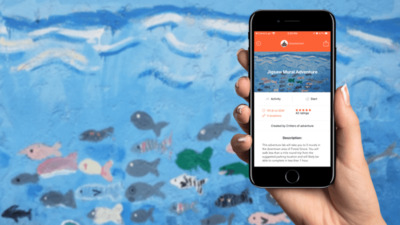 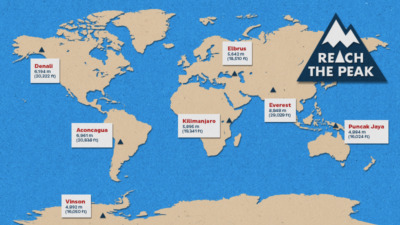