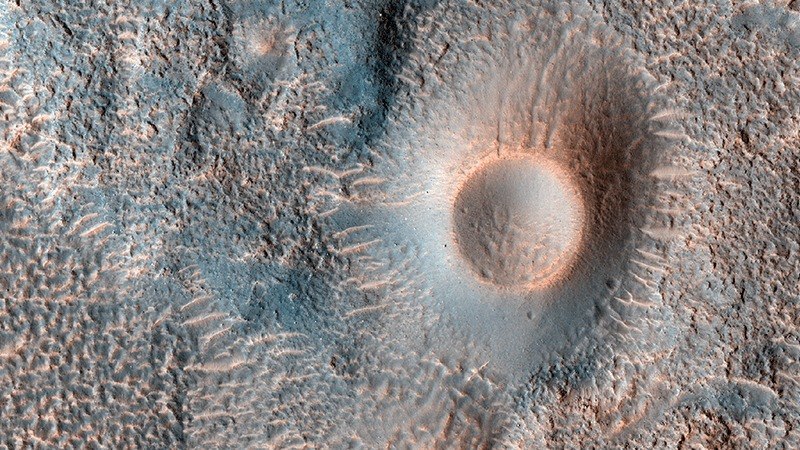 In early December as the Perseverance Rover reached the halfway point on its journey to Mars, we introduced a new twist to EarthCaching, Planetary Geology on Earth. These EarthCaches take visitors to geological features on Earth that also exist on other planets. Since then, EarthCaches in this series have been appearing all over the world!

Visiting or creating a new EarthCache in the Planetary Geology on Earth series is a great way to learn more about Mars as we wait for the ultraviolet spectrometer ‘SHERLOC’ to calibrate its WATSON camera and reveal the tracking code we are all so eager to see. Planetary Geology doesn’t stop with discovering the trackable on the Mars Perseverance Rover. Mars, Venus, the Moon, and eventually other planets have much more to teach us as we discover their geological features and view those counterparts here on Earth.

We look forward to seeing this series grow, and if you’re inspired to create one, check the requirements here.

The formation of natural arches is the focus of this EarthCache in Oklahoma. See how similar the arches on Mars are compared to New Mexico arches below? Both of them are collapsed lava tubes.

This EarthCache compares the ripples in the sand in Schleswig-Holstein, Germany to ripples in Martian sand.

This EarthCache in Oklahoma shows how crystals form in cracks of igneous rocks on both Earth and Mars.

This EarthCache in Kumamoto, Japan focuses on cinder cones (Scoria) on both Earth and Mars.

Planetary Geology is not limited to Mars. This EarthCache is about the plutonic rock Anorthosite on Earth and the Moon. There’s a lot of it on the moon, but it is rare to see on Earth.

What kind of geological features exist near you that might become part of Planetary Geology on Earth?

Cathy Hornback
Cathy is a Community and Volunteer Support Specialist at Geocaching HQ. She has been geocaching since 2003 and loves supporting both the geocaching game and community!