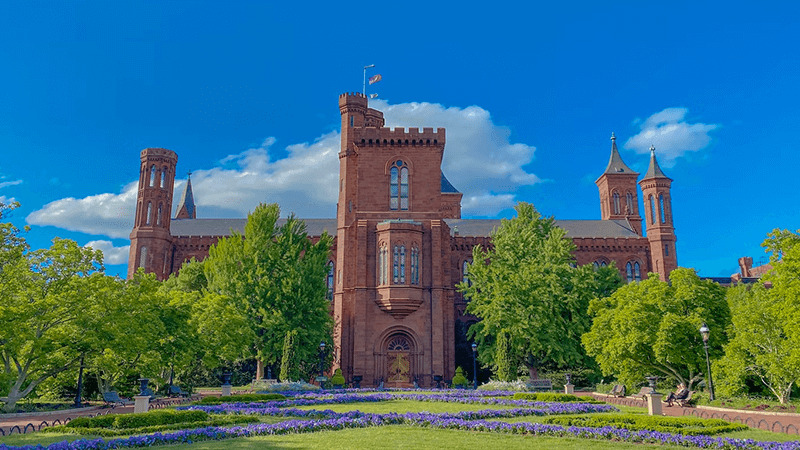 The Adventure, “THE LOST SYMBOL”, in Washington D.C. takes explorers on a journey to discover and learn about different historic locations in the capital city of the United States. Inspired by the novel The Lost Symbol by The Da Vinci Code author Dan Brown, the Adventure highlights places that have important clues in the novel’s mystery. Follow in the footsteps of the story’s main character, renowned symbologist Robert Langdon, as you visit sites and answer questions for each Location.

In the novel, Robert Langdon searches for clues to solve a mystery that involves the Freemasons and a missing colleague. Each Location in the Adventure has a connection to Freemasons, an organization that counts 14 past US presidents among its members, including the first president, George Washington. The Adventure begins in the heart of Washington D.C. at the United States Capitol building, which has a cornerstone laid by Freemasons in 1793.

From the Capitol Building, the Locations of the Adventure take explorers through the center of the city with stops at major sites including the Smithsonian Castle on the National Mall and the White House. If you choose to complete the Adventure all in one go, it helps to plan ahead since the Adventure could take well over an hour by foot. However, since all the Locations are near popular destinations in the center of the city, it is easy to fit your quest to solve the mystery into a day of sightseeing and geocaching.

Have you downloaded the Adventure Lab® app and completed one? Share your most memorable Adventures in the comments and then go find your next Adventure! 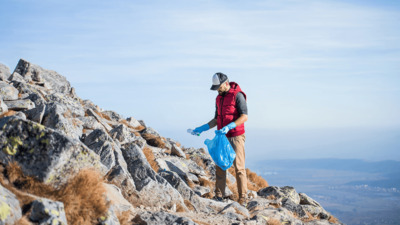 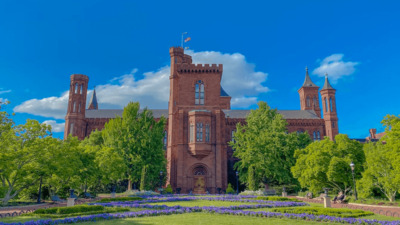 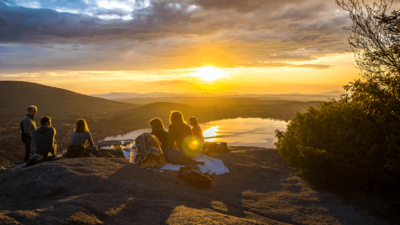 Follow Us
💡 LEARN: Geocaching with kids 💡 Video by Ph

🍬 A geocache? Here?! This must be some kind of