Nine geocachers invested months of planning and preparing for a single day this weekend. The group based in the Netherlands included Team Mac Bean Stash, The Heuv, Ellino, Mr. Loggy, Demostar, The Axe Factor, and Fine-Line. They all launched on their mission on October 9, 2011. (That day can also be read as 9/10/11 – if written day/month/year.) Their goal was simple and extraordinarily complex.

Every geocacher enjoys the game their own way. Some enjoy spending months on one puzzle cache or hiking for days to find a dozen caches in the wilderness. This group wanted to challenge their wits, endurance and planning abilities to claim a world record in the geocaching community. The geocachers researched the most countries any group logged within 24 hours. Geocaching.com does not keep nor endorse official records.

They also promise more details will be available soon. After a cache run like that, there must be time to re-coup. Check back for updates in the story as they occur. 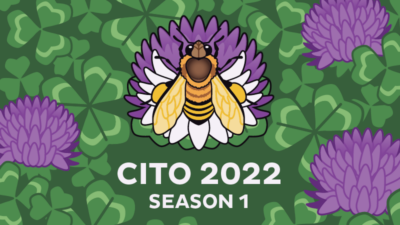 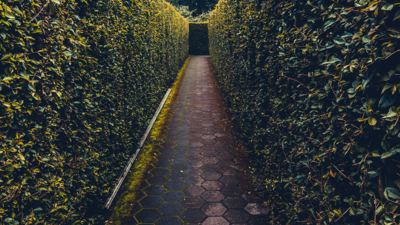 3 caches to make you lose yourself in la...

🐄 🐾 This geo-pup really SPOTTED a fantastic

Birdhouse? 🦤 Or a fairyhouse? 🧚 🤩 Either