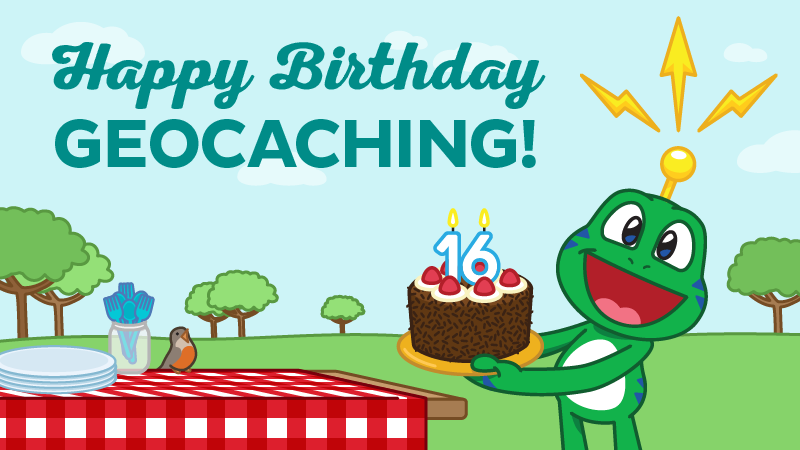 Today, May 2nd, marks the 16th anniversary of the geocaching phenomenon. As we reminisce on all the wonderful geocaching moments we’ve experienced over the years, it’s fun to journey back to the year 2000 to see how it all began.

A Look Back in Time

The year was 2000. Y2K had come and gone. A dozen eggs cost 89 cents. “Survivor” was in its first season. The Summer Olympics were held in Sydney. Traditional outdoor activities at the time included hiking, bird watching, and camping. But then everything changed.

On May 2nd at approximately midnight, the “big blue switch” was pressed and selective availability on civilian GPS receivers was removed. Twenty-four satellites around the globe processed new orders, and the accuracy of GPS technology improved tenfold. Prior to this date, only the military had the ability to receive accurate GPS readings. Now, the world and all its wonderful people could pinpoint their precise location.

In celebration with this new-found freedom in global navigation, a computer consultant named Dave Ulmer started The Great American GPS Stash Hunt. The idea was simple: hide a container out in the woods and record the coordinates using  a GPS unit. On May 3rd, he placed a black bucket in the woods near Beavercreek, Oregon along with a logbook, pencil, and other various trade items – the first geocache. He shared the coordinates of his “stash” with an online community on sci.geo.satellite-nav and the “game” took off.

For the first few months, the stash game was played mostly by experienced GPS users who already used the technology for outdoor activities. Mike Teague, the first person to find Ulmer’s stash, began to gather other users’ posted coordinates and document them on his personal website.

Jeremy Irish, Founder of Geocaching.com, stumbled upon Teague’s site while researching GPS technology and was intrigued by the idea. He purchased a GPS device and went out on his first geocaching adventure that weekend. After an enjoyable experience, Irish decided to start a website for the activity. Adopting the newly dubbed term “geocaching” and putting his web skills to good use, he launched Geocaching.com with only 75 geocaches.

–August 30, 2001: The first Travel Bug® is released by Jeremy. TB1 is a rubber ducky named “Deadly Duck: Envy.” Fun fact: The image on the Deadly Duck’s Trackable page is Photoshopped to replicate this mug shot of a famous Seattle-area entrepreneur and philanthropist in his younger, “wilder” days. 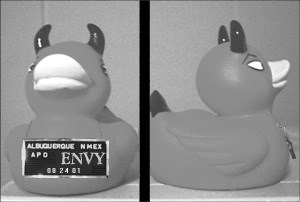 –September 20, 2001: Moun10Bike places the second Geocoin in a cache near Deception Pass, Washington. He keeps the first Geocoin in his personal collection.

–April 26, 2003: The first CITO (Cache In, Trash Out) is held outside of Pittsburgh, Pennsylvania.

–January 10, 2004: The first EarthCache is published in  Australia. 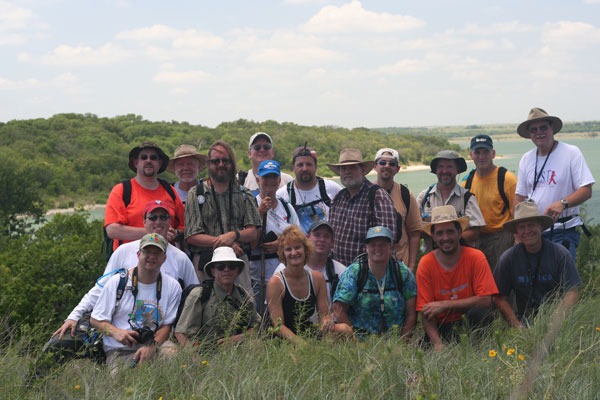 –October 14, 2008: The first geocache hidden in space is published.

Sixteen years and over 2.8 million geocaches later, the game is larger and more diverse than it’s ever been. Happy birthday geocaching! It’s been a pleasure watching you grow.

How do you think geocaching will change in the next 16 years? 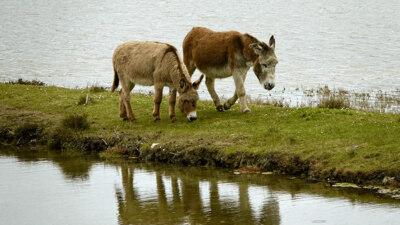 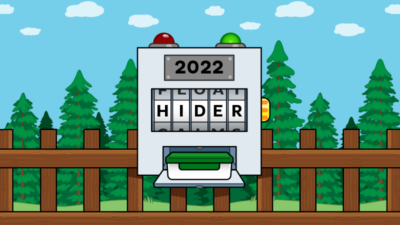