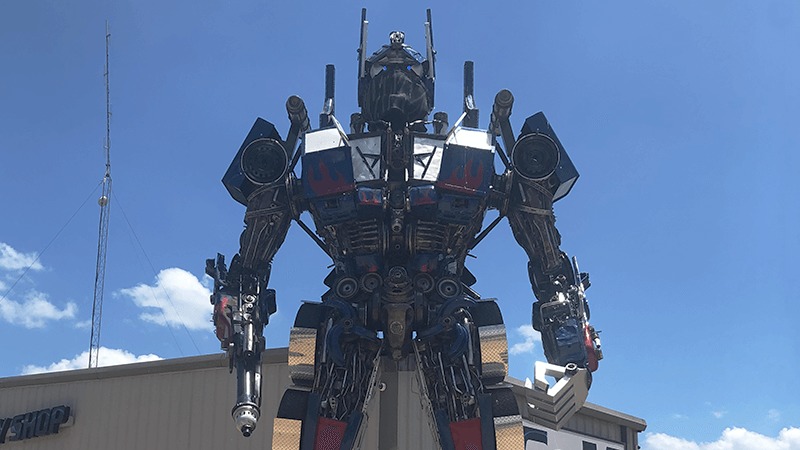 It takes a special type of person to find enjoyment in a hobby that uses million dollar satellites to find tupperware in the woods. Let’s face it, geocachers, our favorite hobby is kind of geeky.

Geocachers all over the world are celebrating its geekiness by combining it with other classic nerd pursuits, resulting in some fabulous crossover caches. Keep reading to check out these caches inspired by classic sci-fi, fantasy, and more! Ready to beam up?

For this adventure, the TARDIS has touched down just north of Milwaukee, Wisconsin. Its ordinary Yale lock has transformed into a memory puzzle consisting of four lights that blink in increasingly difficult patterns. Cachers who travel with the Doctor must repeat the patterns perfectly. Only then are they rewarded with flashing lights, the signature TARDIS parking brake groan, and doors that open to reveal the famed “bigger on the inside” interior.

Geocaching…the final frontier. These are the voyages of the Starship Cacherprise.

Beam down to this Virtual Cache highlighting the future birthplace of James T. Kirk, captain of the Starship Enterprise. Though he will go on to pioneer space exploration throughout the Alpha Quadrant of our galaxy, he will be born in the unassuming town of Riverside, Iowa. The logging requirement is a Vulcan salute, but you may also want to celebrate with a hearty Klingon Qapla’ once you’ve earned your smiley!

🎵Do you want to find a geocache?🎵

Belfast is famous for its many murals, but geocachers of all ages are sure to be enchanted by this MARVELous Disney inspired artwork. Featuring old and new favorites, this geocache is a wish your heart makes, and is sure to leave you feeling supercalifragilisticexpialidocious!

Standing 22 feet tall, this Transformer weighs about 5,700 pounds and is made from recycled auto and motorcycle parts, metal shelving, and various household appliance pieces. When she saw this twenty-two foot tall transformer, cache owner sshelle knew it would morph into the perfect spot for a geocache.

It takes a steady hand and possibly the judicious use of the Jedi mind trick to operate this geocache. Just one touch of the metal ring to the copper bar will let your opponent gain the high ground, and then it’s all over. Make it to the end unscathed and the galaxy is yours.

Scenic Ireland provided many of Game of Thrones’ striking filming locations south of the Wall. It might be hard to imagine this as the location of Dragonstone, where the witch Melisandre leads King Baratheon to betray his gods, but if you choose to cache after nightfall, you’ll soon find that the night is dark and full of terrors…and this geocache!

Discover what it’s like to be a Hogwarts student while on the epic Multi-cache journey to find Harry Potters Abenteuer. The journey begins just 60 km (37 mi) north of Frankfurt in the picturesque hills of the Lahn Valley. From there, embark on a series of 18 stages, each of which are intricately designed and inspired by a different scene from the books and movies.

Have you ever found a geeky geocache? Share your adventure in the comments! 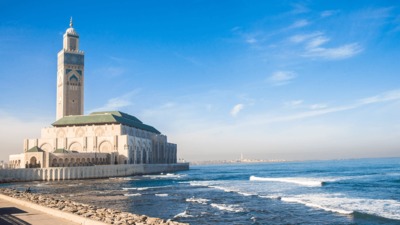 The most Favorited Mystery Caches on eac... 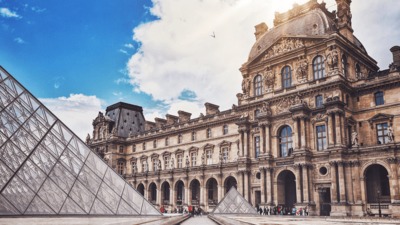 What a charming TB-hotel! A perfect place for an a

Muggle: OMG be careful! Cacher who knows it's safe

You never know what surprises you’ll find in ord