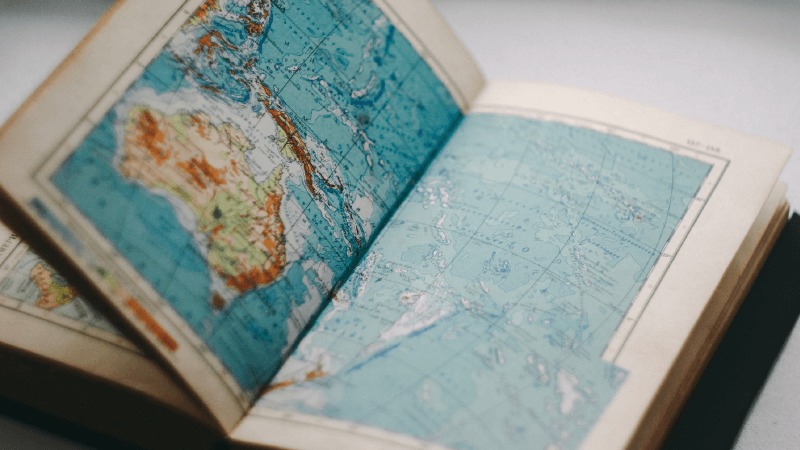 Latitude and longitude are coordinate systems that can be used to determine the location of any place on the surface of the earth. The system is divided into grids, with lines going east and west called latitude, and lines going north and south called longitude.

If you read the History of location-based games, you may remember our good friend Eratosthenes, the Greek mathematician who was one of the first to accurately measure the circumference of the earth. Well, unsurprisingly, he is also the one who proposed a system of measurements to measure said Earth.

One degree of longitude is a different distance at different latitudes. At the equator, it is about the same as a degree of latitude (69 miles), but it decreases toward zero as you move closer to the poles.

Because the coordinates start with N, we know that this location is north of the equator. Because the first number—which indicates the degrees—is 47, we know that it is 47 degrees, so four and 7/10ths lines of latitude above the equator. The next numbers are 38.938. This is a further precision of the measurement into minutes and seconds, meaning this location is 38 minutes and .938 x 60 seconds (almost 1 minute) farther north.

The same concept of measuring in ten degree lines holds true for going east and west, or measuring with longitude. We start measuring from east to west at something called the Prime Meridian. Unlike the equator, this is a more modern unit of measure, only established in 1851, and running straight through Greenwich, England.

Let’s take another look at our previous example:

We’ve already established the latitude could be anywhere along the line that is 47 degrees, 38 minutes, and .938 x 60 seconds north of the equator. Now we are looking at the longitude, the second group of numbers. The longitude starts with a W, so we are moving west from the Prime Meridian 122, so twelve and 2/10 (or ⅕) lines of longitude. Then, we move a farther 20 minutes and .887 x 60 seconds, and we’ve arrived at our destination. Where the lines of latitude and longitude cross, that’s our location!

The beautiful thing about latitude and longitude is that, because it’s a measurement of degrees of a sphere, it can also be used to measure spherical objects other than the Earth. For example, did you know that Mars has its own coordinate system? This will definitely come in useful for the first interplanetary geocacher, the Mars Rover Perseverance!

Itching to know more? Check out the science of satellites, where we explore how satellites and GPS use latitude and longitude to determine location, or learn about Coordinate formats in the HelpCenter! 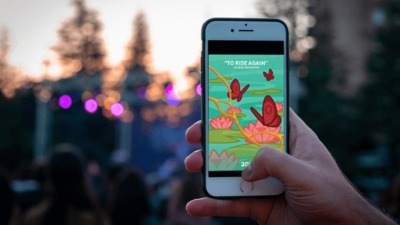 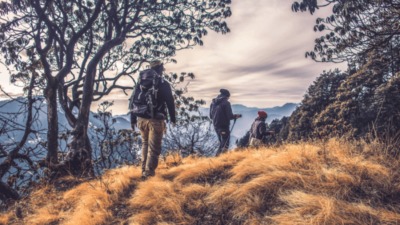 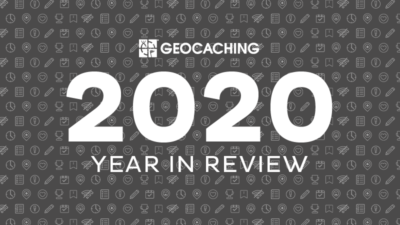 🧚These fairies were kind enough to hide a geoca