“The Rock” (GC1EJ43) rises brick by imposing brick out of the banks of the Rhine river. The five-stage mystery cache earns a difficulty five, terrain five rating.

Geocachers step up to the challenge by stepping on the overgrown deck of an abandoned and crumbling bridge. The Geocaching.com video team thanks Bazzanowitz, nicita and Christian from Geocaching Magazin for inviting the team along as they solved the cache.

The Rock earned 160 Favorite points, and cachers uploaded more than 1200 pictures of the sweat-dripping trek to earn a smiley. Die2Amigos placed the cache in 2008.

A video showing cachers the cliff hanging, rock scrambling and rappelling adventure is now being produced to launch on the Geocaching.com video page.

Cachers must uses specialize climbing equipment to find five waypoints before attempting the final. Each waypoint requires dangling from the edge of the bridge or into the dark belly of the super structure. Cachers uncover codes to unlock the final cache. It’s located on a massive lone tower known by locals as “The Rock.” The attempt on the final demands a complex climb and decent.  Geocachers are cautioned to attempt the cache only if they’re experienced climbers.

Continue your exploration of some of the most engaging geocaches from around the world. Explore all the Geocaches of the Week on our blog or view the Bookmark List on Geocaching.com. 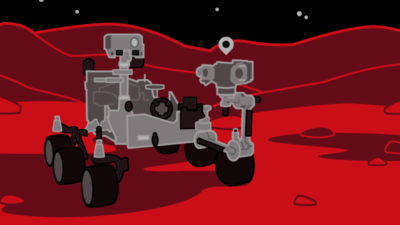 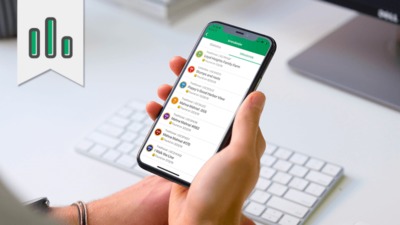 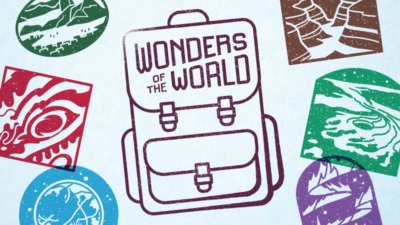