The southwest most cache in Europe takes geocachers to what might seem like the end of the world.

The cache page shows an image of the hazy blue ocean horizon  beyond the edge of the cliff and reads, “The pictures really tell the story, so there’s not really anything else to say. Just go there and experience it for yourself.”

More than 1000 geocachers have taken the advice and logged, “End of the World [Sagres]” (GC12CRJ).

The difficulty 1.5, terrain two traditional geocache was placed by funkymunkyzone in 2007.  The cache owner warns people to use caution and be especially careful when there are high winds.

Geocachers traveling to log “End of the World” discover a lighthouse with beacon so bright it can be seen as far as 60 kilometers out to sea. The cache site also sits at the crossroads of history. Battles at sea raged just off the coast, pirates plundered settlements here and an earthquake shattered buildings. The current lighthouse was built over the ruins of a Franciscan convent.

The geocache has earned more than 80 Favorite Points. A geocacher who logged the cache wrote, “Very beautiful (and windy) place and our most western cache so far! Because of the good weather and the great view, there are many muggles in this area, so we had to be fast.”

Continue your exploration of some of the most engaging geocaches from around the world. Explore all the Geocaches of the Week on the Latitude 47 blog or view the Bookmark List on Geocaching.com. 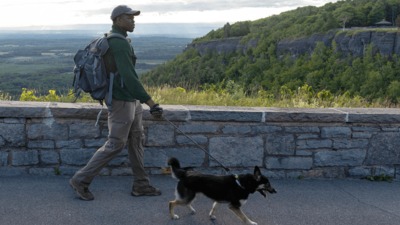 Find your reason in the changing seasons 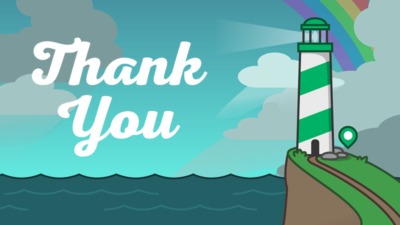 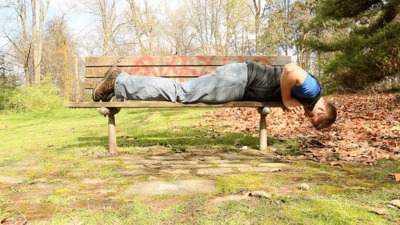 In geocaching, the best hiding places are often ly

What do pirates and geocachers have in common? The

🐝Logging a DNF on this cache might sting a litt