One geocacher casting a vote put it, “SpongeBob CachePants gets my vote. He has done a lot for the geocaching community and his local community. His efforts in the Hatfield McCoy GeoTrail was a stellar. He brought his caching experience to help create a combination of history and locations to bring cachers together from all over the country. Not only did he recognize cachers when they attended the events, but he also sent personal e-mails to most attendees acknowledging their will attends. Now that is attention to detail.”

The geocaching community is encouraged to re-nominate those who have yet to be honored as featured Geocacher of the Month. If you know an outstanding geocacher who should be considered for the honor, send an email to geocacherofthemonth@groundspeak.com. Every nomination must meet the following requirements:

Nominations for the October Featured Geocacher of the Month must be received by the end of the day on Sunday, October 7th.

Once we have received all of the nominations, we will choose the top three candidates and post them on the Latitude 47 blog. You will then get a chance to champion your favorite. Our goal is to involve the entire geocaching community in this process so we might learn from each other. 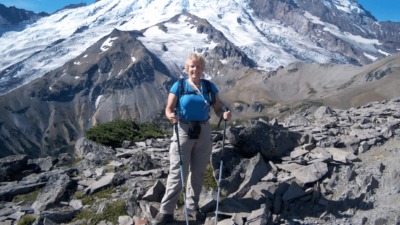 How to tell if you are addicted to geoca... 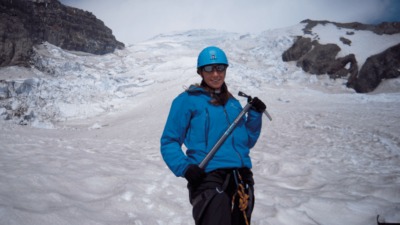 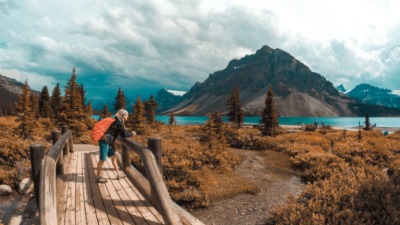 12 ways to stay connected with geocachin...

⁣ One of the must-see sights along Route 66 is C

Follow the caching brick road! I’ll get you, my

Geocaching 101: If your confidence is rocky, leave

⁣ You are bound to get squirrely searching for t

Tag someone who would find the logbook on the very