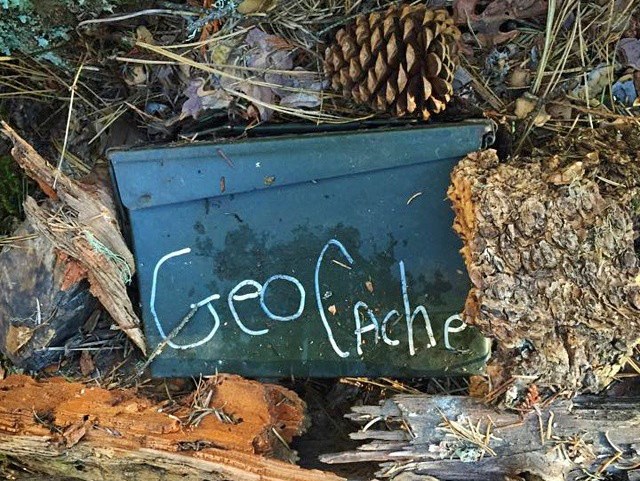 2015 was an epic year in the world of geocaching.

There were many laughs, plenty of new geocaches hidden, and a lot of “Found it” logs.  As we start to plan for the new year ahead,  it’s fun to reflect on many of the amazing things that happened in 2015. Here are 15 of them.

1) We celebrated 15 years of geocaching!

It’s hard to believe that the hobby we all love celebrated its 15th birthday this year. During this time of nostalgia, it’s fun to look back at some of the most historic moments in geocaching history.

2) A year of events. Great events.

It’s evident from all the fun gatherings that took place that geocachers enjoyed making new friends and spending time with the old at an average of over 76 geocaching events per day!

3) A group of courageous geocachers journeyed to the center of the earth to log an EarthCache. Well, sort of.

Need more laughs? Check out all the past geocaching April Fools videos:

5) The game’s 453 community volunteers made the game better for everyone through their contributions as reviewers, moderators, and translators.

6) Geocachers joined in the global CITO (Cache In, Trash Out) movement and gave back to our lovely planet.

Over 19,000 geocachers collected garbage, restored natural areas, and worked on community improvement projects during CITO weekend in April. If each person picked up one 5 lb (2.26 kg) bag of trash, that’s over 40 metric tons of garbage collected. That’s (approximately) 7.4 elephants, or 7 elephants and two cows. This impressive number does not include the hundreds of additional CITO events that took place throughout the rest of year.

With nearly 500 photos entered into the Mountain Warehouse photo contest, geocachers showed clever photography skills while shooting Meryl Sheep trackable tags all over the British countryside and beyond. One particular trackable, Wooliam the Sheep, has already traveled 32,000+ miles (51,499 km). 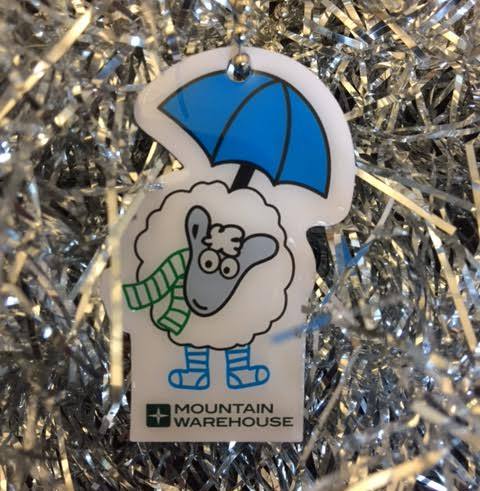 19 new GeoTours were launched this year, bringing the GeoTour grand total at 61 tours worldwide. The average number of geocaches per tour is 44, and their geocaches tend to have more favorite points than the average geocache.

9) Over 52,000 geocachers around the world went on a Geocaching Road Trip.

During the summer months, geocachers had the opportunity to complete five geocaching quests, each of which earned them a special souvenir for their geocaching profile. By completing all missions, they earned an extra special 6th souvenir. The theme was “Geocaching Road Trip”, and the adventures were epic.

While some folks celebrated Pi Day on March 14 (3.14) with a slice of pi pie, we celebrated this year’s Pi Day with two new souvenirs…and pie. The first souvenir was earned by 37,000 geocachers who attended an event on that day. The second souvenir celebrated the mystery of pi—to earn it, geocachers had to log a “Found It” on a Mystery Cache. Kudos to the 50,000 geocachers who took on that head scratching challenge.

Time to update your bucket lists, geocachers. Cheers to Thailand, Turkey, Estonia, Lithuania, and Slovenia who were added to the growing list of country souvenirs this year!

12) New features were added to make your geocaching world a bit better.

The GIFF (Geocaching International Film Festival) Weekend 2015 souvenir was awarded to over 14,000 geocachers who attended 449 GIFF events in 46 countries. That’s amazing. But what’s even more amazing is the sheer number of special and wonderful moments that happened at all the movie nights. 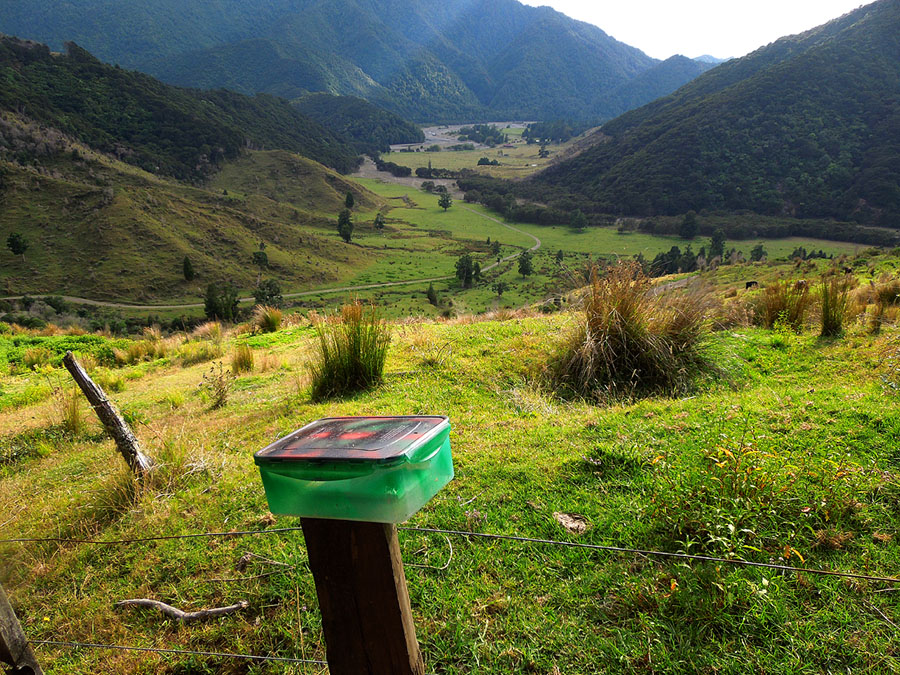 From all of us at Geocaching HQ, thank you for making this year the best geocaching year to date.

What was your favorite geocaching moment from 2015?