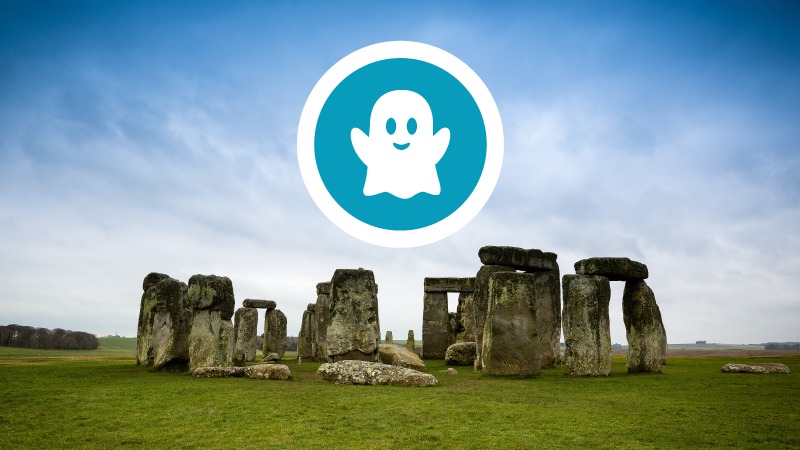 Based on feedback we have received about Virtual Rewards, Geocaching HQ has decided to update the blog post with a new statement, found at the end of the post.

Geocaching HQ is thrilled to announce the release of Virtual Rewards, a project to reward some of geocaching’s great contributors, while also introducing a limited number of new Virtual Caches for the enjoyment of the entire geocaching community.

Starting today, approximately 4,000 geocachers in 63 countries around the world will receive emails with information about their Virtual Reward. This group is made up largely of top quality cache hiders from countries with at least 100 hiders. We created an algorithm to identify these people based on overall cache quality and cache health. Active community volunteers are also receiving a Virtual Reward as a thank you for giving their time and talent to support the geocaching community.

Those selected for a Virtual Reward have one year to submit a Virtual Cache for publication. You may see new Virtuals published in the next few days, or several months from now. New caches resulting from Virtual Rewards must comply with specific guidelines, so it could take time for the cache listings to work through the review process.

We expect this news is exciting to many in the community, but it may also raise some questions. We’ll try to answer a few of the most obvious questions here. We’ve also released an episode of the Inside Geocaching HQ podcast, where you can hear more information.

Yay, Virtuals are back!

Not exactly. Yes, we’re hoping to see up to 4,000 new Virtual Caches in the next year. But we want to make it clear that Virtuals remain a grandfathered cache type.

I own great caches. Why wasn’t I selected for a Virtual Reward?

There are certainly more than 4,000 awesome cache hiders in the world, but we had to draw a line somewhere. We found that limiting this release to the top 1% of the results from our algorithm allowed for an ideal disbursement of new Virtual Caches around the world. No algorithm is perfect, ours included. We favored quality over quantity, but in creating our algorithm, we are sure that some great hiders were missed.

Can you describe the algorithm?

Why not just make Virtual Caches available for everyone to hide?

Because today’s Virtual Caches are rare, and because the remaining Virtuals tend to be well-liked, people often forget (or maybe never knew) that many problems led to the grandfathering of Virtuals in 2005.

The Virtual Cache type was originally created so people could place hides where physical caches were not permitted, or where muggles were so heavy that a physical cache was not practical. While the intent of this cache type was positive, it created significant problems for reviewers and often led to poor cache quality. Some people used Virtual Caches as a shortcut to create basic caches that did not require maintenance. Guidelines were eventually updated to require Virtuals to have special qualities to set them apart from other caches. However, that introduced so much subjectivity that the review process became difficult for both reviewers and cachers. The decision was finally made to grandfather Virtual Caches and no longer permit this type of cache unless we could find a way to avoid the aforementioned issues.

We’re hoping this limited Virtual Rewards release will help minimize the previous problems with Virtuals, while delivering more opportunities for the community to enjoy this beloved cache type. Most importantly, it’s a fun reward for people who have contributed so much to the game.

How do I find out when new Virtual Rewards are published?

Premium members can set up instant notifications to be aware when new Virtual Rewards are published. Also, use the Search tool to conduct a worldwide search for Virtuals.

Will there be more Virtual Rewards in the future?

We don’t have plans for anything beyond this release. But we’re always trying to think of ways to encourage quality (and healthy) cache hides, so who knows what the future may bring.

Have you considered a special icon or cache type for Virtual Rewards?

Creating a new cache type is a huge project for Geocaching HQ’s developers and engineers. It would not have been possible to launch Virtual Rewards in a timely manner if a new cache type was part of the project. Some cachers might see these new Virtuals as being different from those published in the past. But the experience of finding a Virtual is the same as before, so we felt it best to use the existing Virtual Cache type.

Could an account receive more than one Virtual Reward?

Can a Virtual Reward recipient give their reward to someone else?

No, adoptions are not permitted.
As of April 2021, Virtual Reward recipients may adopt out their active published or unpublished Virtual Cache.

Can I see a list of geocachers who received a Virtual Reward?

We understand people might be interesting in knowing who received a Virtual Reward, but we are not going to publish a list of names. The reason is recipients aren’t required to use their Virtual Reward, and we don’t want them to feel pressure to create a Virtual Cache if they’re not interested in doing so. We’re going to leave it up to recipients to decide whether to share the news with others.

We will update this blog post if we hear of further common questions regarding Virtual Rewards. In the meantime, congratulations to everyone who received a Virtual Reward! We’re looking forward to seeing some cool ideas for new Virtual Caches, and we’re sure geocachers around the world will enjoy finding them!

Geocaching HQ values all cache hiders for the amazing contributions they make to this game. We apologize for any offense this promotion has caused you or any others in the community. It was certainly not our intent to upset anyone. In fact, it was our intent to do something positive for the global geocaching community. Based on feedback we’ve received, we have updated this blog post to remove the emphasis on “top 1% of cache hiders” and replaced it with “the top 1% of the results from our algorithm” as this description more accurately describes the selected group of geocache hiders. Using the phrase “top 1% of cache hiders” was inaccurate and unfortunately caused confusion among geocachers worldwide. We regret this choice of words and have adjusted the language in this blog post to more clearly describe the process.

For this promotion, we used an algorithm that selected a very small number of cache hiders who fit a specific set of cache quality criteria. We’re hoping that by only releasing 4,000 Virtual Rewards we can help minimize the previous problems with Virtual Caches while still giving the community more Virtuals. For 12 years, the community has asked for Virtuals to return. Because of the many previous problems with Virtuals, we cannot open Virtuals up for all cache hiders. But we did want to find a creative solution to offer some Virtuals.  We have never done anything like this before. If it is successful, we may consider a similar project for the future. If we do something similar, we will change the algorithm to offer a new set of cache hiders an opportunity. Hopefully you will be one of them!

Cache quality means many things to a hider, a finder, and the community. For this promotion, the algorithm included many factors but it heavily favored cache quality over quantity. Among these factors were percentage of Favorite points on active caches (not the total number of Favorite points) and current geocache Health Score.

We know there are many more amazing hiders in the geocaching community than those chosen to receive a Virtual Reward. Your contribution to the game is highly valued by us and the geocaching community alike. Just because your username or a friend’s username wasn’t selected by the algorithm doesn’t mean that you are not a great hider and we apologize for giving anyone this impression.

We will continue to do our best to serve the global geocaching community and game of geocaching and we appreciate your support and understanding. Thank you for your contributions to the game we all love! 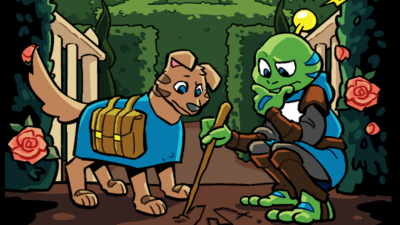 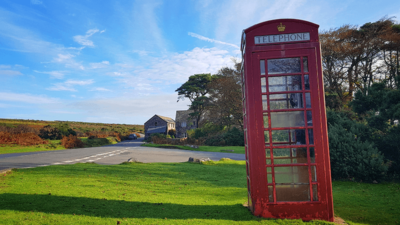 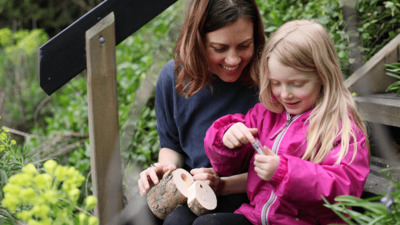 🌳⚡ This geocache redefines “micro in the wo