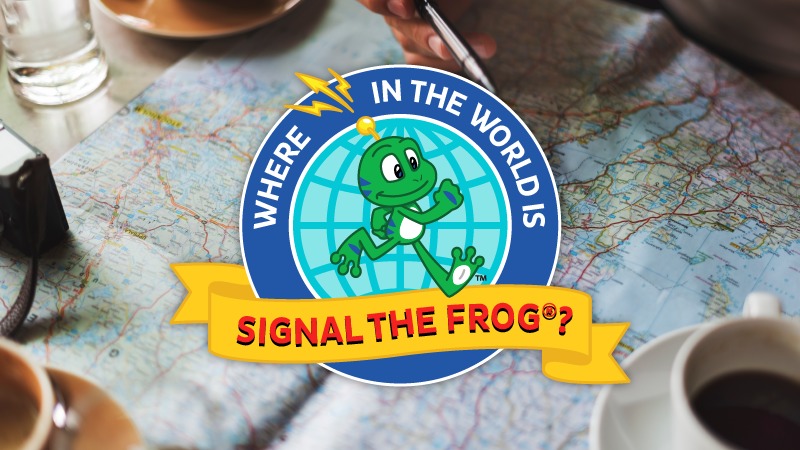 As Signal continues to celebrate geocaching around the world, our favorite frog will be visiting Canada to cache like a Canadian and celebrate Canada’s 150th anniversary.

As part of the celebration, you can earn the Canada Day 2017 souvenir by hosting or attending an event on Saturday, July 1 or Sunday, July 2, 2017. We’re excited to join Canadians in celebrating their birthday this July, and we hope you’ll join us! 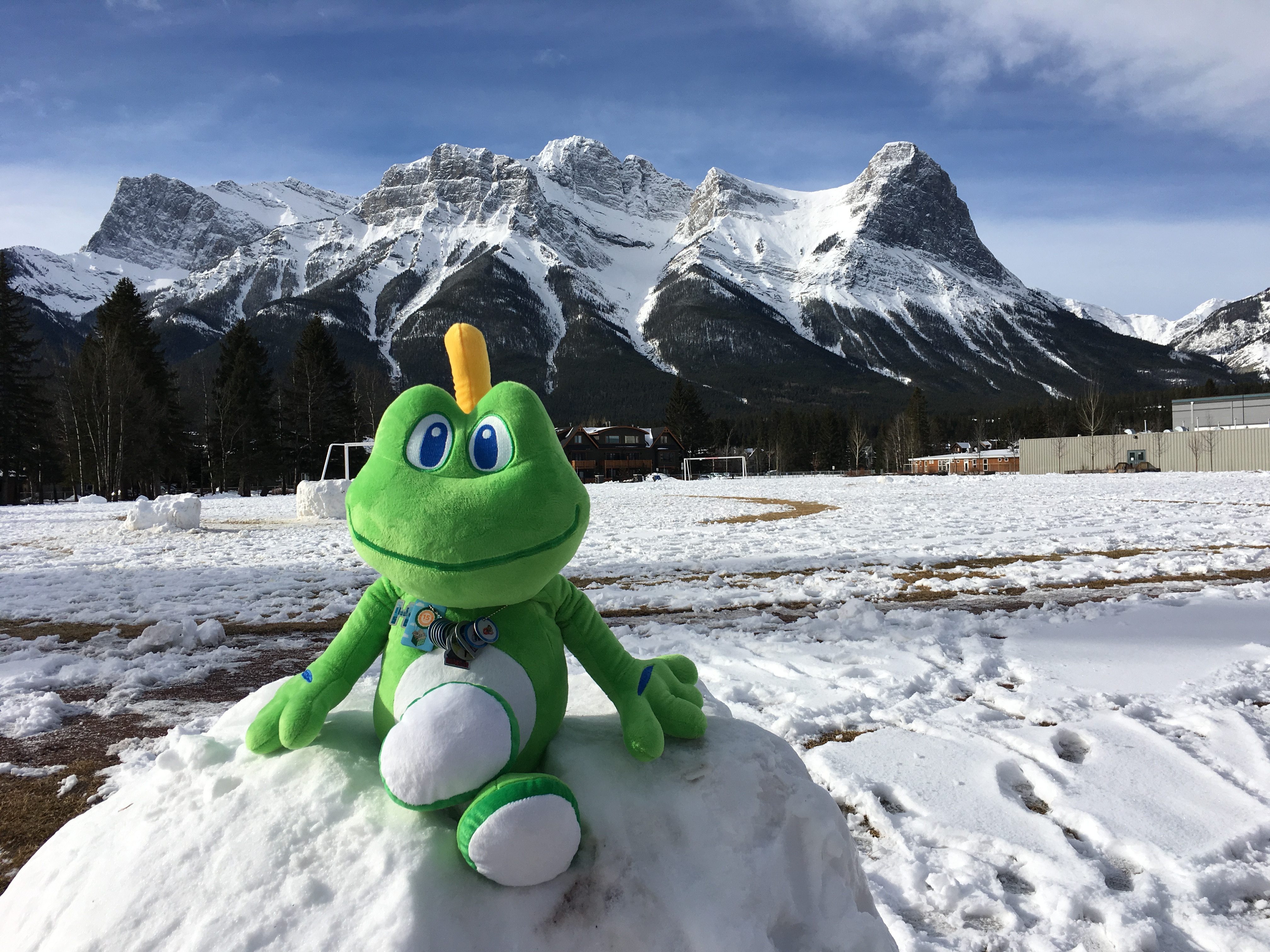 If you’re still not convinced, we’ll give you 10 reasons why we love Canada in hopes that you’ll be just as inspired to celebrate the land of the maple leaf.

Science, nature, doughnuts, happiness, and geocaching? There’s a lot to celebrate about Canada and we are excited to join the fun! 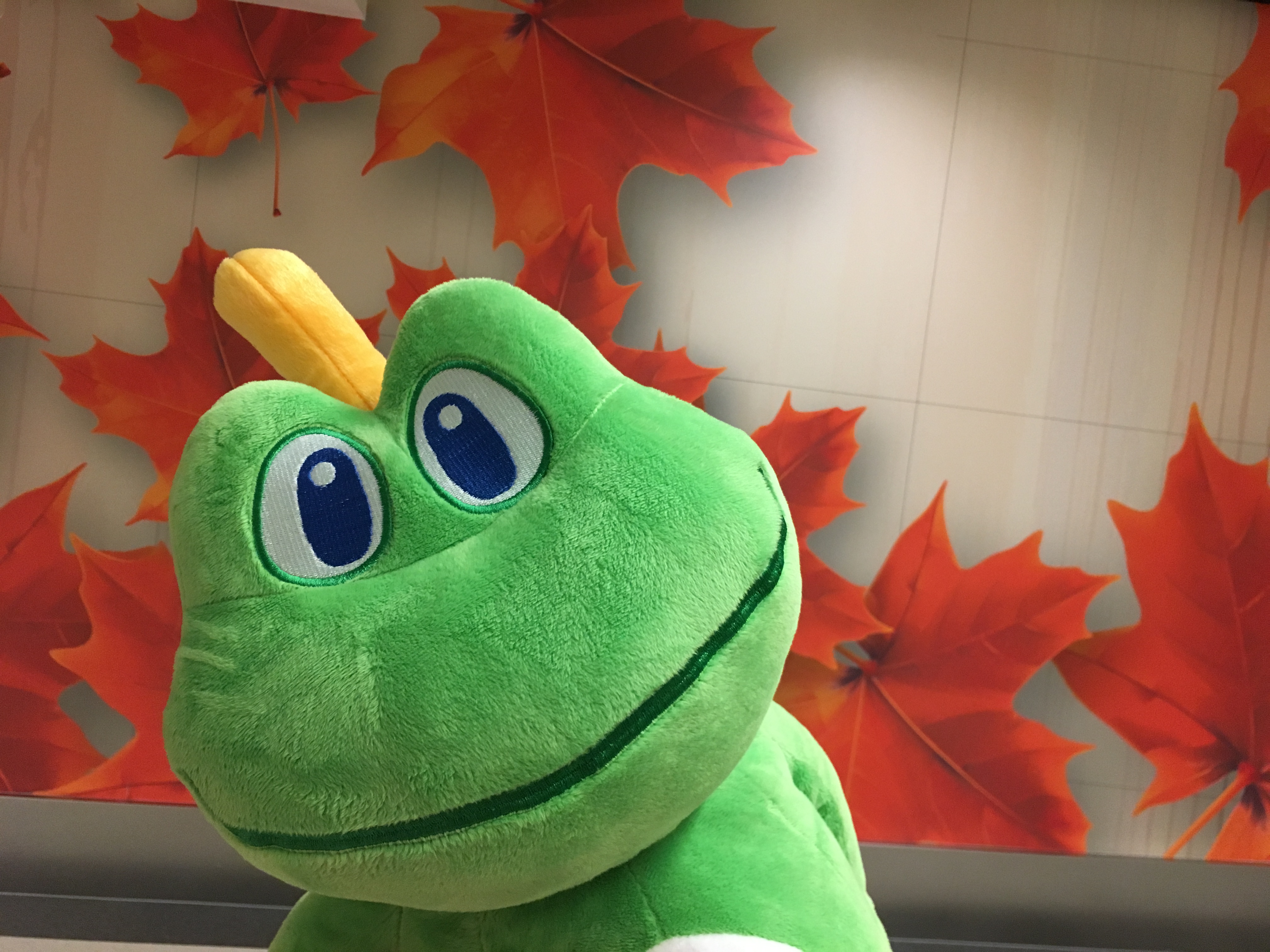 What do you love about Canada? Share in the comments below!

Follow Us
🏆 Finding this geocache is a real prize! 🏆