You don’t know Judi Nordgren, but at the same time she’s probably as familiar as a favorite aunt. She’s described as a loving second mother to many, a woman with a heart as big as all outdoors and an avid motorcyclist. While you may know someone who fits Judi’s description, you’ll never have the pleasant opportunity to meet Judi. She passed away unexpectedly in 2005. She was 42.

Even though you can never meet her, Judi’s family wanted you to know her. They created a Travel Bug, “Riding with Judi.”

Its mission is to do what Judi had only dreamed. The Travel Bug wished to go around the world. The directions were simple, the message powerful and the act of those who helped “Riding with Judi” travel 29,157 miles can only be described as beautiful.

It took more than four years and 60 stops. But riding with Judi is now in the same state where the Travel Bug started its journey. All those who touched “Riding with Judi” with their hands, they also felt it in their hearts. Judi’s family felt it too.

They tell me they’re excited Judi has returned home and her wish to see the world honored by those who never meet her, but now know her.

GCC2ED – Any Multi-Cache named after a dog can’t be left untouched. This is in the wilds of Vancouver Island British Columbia and close to good friends.

Tragedy (GCCD40) – This is one of my early favorites. Find out how this Georgia, USA cache honoring those who lost their lives, helped save a life. The “Tragedy” cache has been logged more than one hundred times already, but one log is unforgettable. 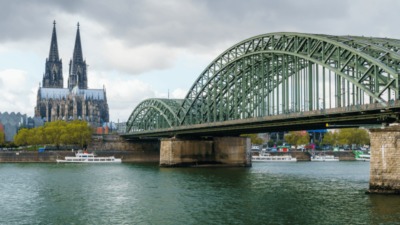 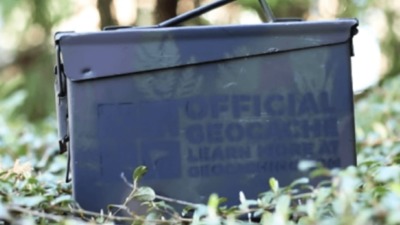 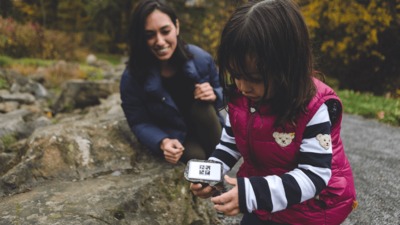