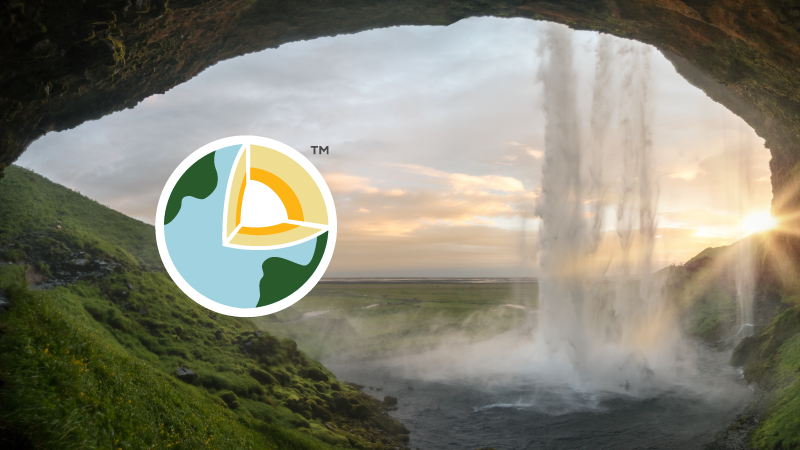 On Saturday, October 7 and Sunday, October 8, earn a new souvenir by learning about the Earth! All you have to do is go out and find an EarthCache during the weekend of International EarthCache Day 2017!

Finding an EarthCache is a great way to learn about the Earth. These geocaches do not have physical containers, but instead bring you to unique locations to teach you a geological science lesson.

Feeling inspired to learn something new? Here are six fun facts we’ve learned from EarthCaches found around the world:

Many know the Grand Canyon was carved out by the Colorado River, but did you know that uplift from tectonic plates aided in the creation of the one mile deep canyon we see today?

Originating as rain water from 20-80,000 years ago, the water is heated by geothermal action. Rising up to the surface, the springs in Bath [England] are the highest spring water temperature in the UK!

During the Ice Age, parts of Eastern Washington, Idaho, and Montana were severely flooded as rivers forged new paths around ice dams. This EarthCache is located near a 3.5 miles wide and 400 foot tall cliff, which was, at the time, the largest waterfall in the world.

There are only six hypersaline (saltier than the ocean) lagoons in the world. One is the Laguna Madre (Spanish for “Mother Lagoon”) in Texas!

Located in Iceland’s Haukadalur valley and discovered in 1294, this is the oldest known geyser on the planet.

What’s the coolest (or hottest, highest, oldest) fact you’ve learned from an EarthCache?