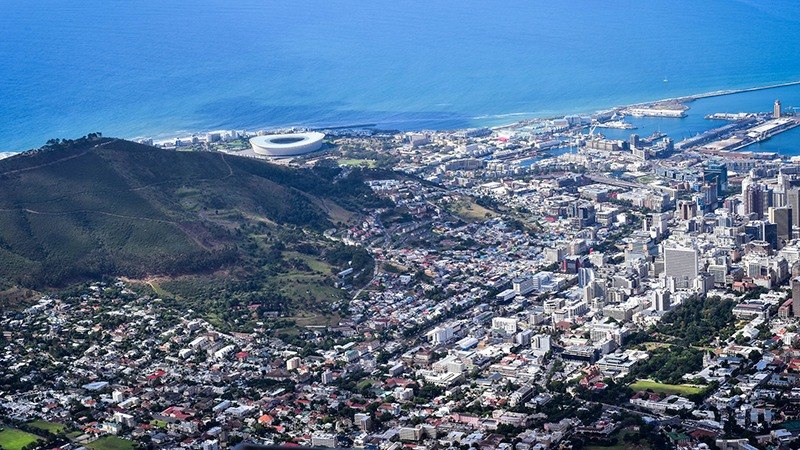 These are the most Favorited Traditional Caches on each continent! A Traditional Cache is the original type of geocache and the most common. It consists of a container with a logbook and is located at the posted coordinates. Don’t let this fool you though, Traditional Caches can range in difficulty due to cache containers in all sizes and sneaky hiding spots.

This is the fifth in a series about the most Favorited geocaches on each continent. Stay tuned next month for our next article, and be sure to check out the previous installments of the most Favorited Mysteries, Virtuals, Multi-Caches, and EarthCaches.

Located on top of Cape Town’s iconic Table Mountain, this cache is quite the attraction with breathtaking views, rich history, and a Travel Bug hotel. Geocachers can hike up the mountain or take a cable car to get to this safe and secure cache, which requires a code to be opened!

Dappled with natural sunlight from a huge wall of windows, the garden is filled with over two hundred species of tropical plants, 47 species of butterflies, a cascading waterfall, and warm humid air. You’ll hardly know you’re in an airport at all!

With a GC code like GC46, you know this is an old geocache. Placed May 26, 2000, finding this geocache will fill the very first square in your Jasmer Challenge. If that’s not reason enough to go, you’ll enjoy amazing landscapes and lush flora on the way to this geocache.

The hunt for this cache requires a level of stealth as the bustling Berlin sidewalk is often crowded with muggles. Located at the entrance to the Legoland Discovery Center, don’t let the Difficulty 2.5, Terrain 1 rating trick you into thinking this is an easy find!

This is where it all began. On May 3, 2000, a five-gallon bucket was placed right at this very spot by Dave Ulmer. The original cache container was damaged, but TEAM 360 and other concerned geocachers recognized the importance of the event that happened here and dedicated this Original Stash Tribute Plaque on behalf of cachers everywhere.

This geocache is a part of the A.P.E. Brasil GeoTour (GT99) which takes you on an adventure among caves, waterfalls, and trails. This cache in particular is known for its amazing views, which makes sense since it’s one of the highest points in the region and takes some effort to reach!

Do you have a favorite Traditional Cache you’ve found, or one that is at the top of your list to find? Share below in the comments! 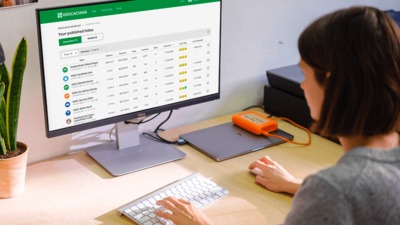 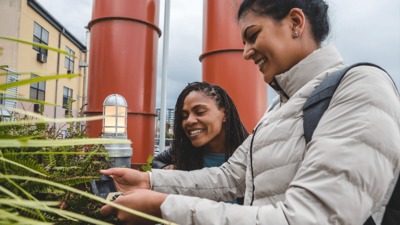 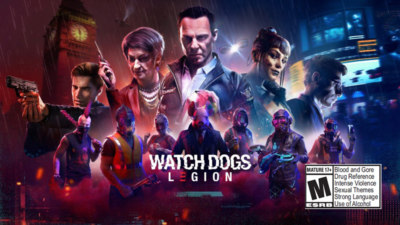 Follow Us
Not your average mailbox. Trackables await their p

We have so many questions, but first… How did y

💡💡Only the brightest geocachers will see how